Prognosis of Overall health of the 24 Paws of Love Seniors: 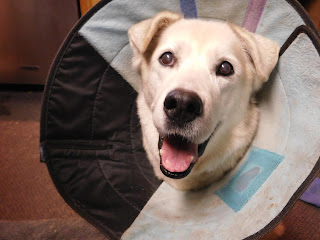 Blaze's incision is healing up very nicely after the removal of a cancerous mammary tumor.  Her fur is slowly coming in, where she was shaved.  Hopefully it won't take too long or she is going to have a cold belly for the winter.  She gets her stitches out on Friday and can finally ditch the cone.  Not to mention as of now she is cancer free!  Yay! 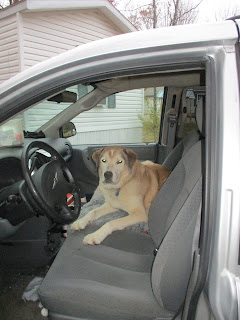 With Zappa we were confirmed that his hearing is starting to go.  While a little sad, it's also a little interesting as we learn how to deal with him being a little on the deaf side.  The vet says that it's his normal range goes first, but he can still hear high and low pitches.  I've noticed a difference in that he is more clingy than usual, but who wouldn't take extra cuddles from such a cutie pie?

Also Zappa had blood work done and it all came back positive.  The vet said he had the blood work of a two year old!  Zappa is almost 12 years old!! 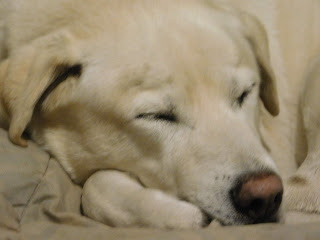 Chance is still on the fence with the pH levels in his urine.  Last time we checked, a couple of months ago, they were high, as we got a little carried away with treats.  Something he is eating is raising his levels, so were back to the strict diet with him.  Hopefully this will work, or it will mean there is something more serious going on. 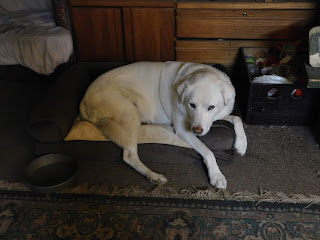 Fiona has started on Dasuquin Advanced for her hip dysplasia and it has made a world of difference from just the MSM version.  She hardly needs any pain pills anymore, which is fantastic!  We also bought some tumeric to give to the dogs to help relieve pain and inflammation.  We believe the tumeric in the Dasuquin Advanced is giving her such relief that we want to have it on hand for all the dogs.

Fiona is also on supplement of milk thistle and SAM-e for keeping her liver levels down.  So far, so good.  She will be tested again at the beginning of the year, to see that they are staying down.

So other than some minor tweaking adjustments, the dogs are in great health for their age.  (All dogs are 12 years old)  They do not look like senior dogs and really don't act like it.

Sorry for the delay, but Blaze came home Friday and is doing OK. 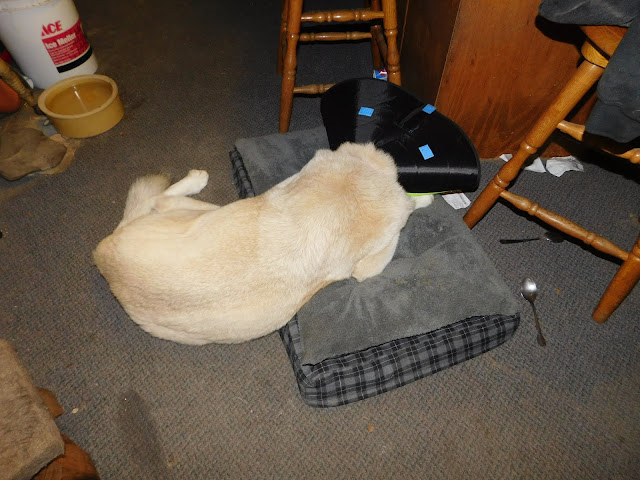 Blaze made it out of surgery and home doing just fine. Thank you for all your prayers and well wishes. The vet ended up removing the whole mammary gland that had the tumor. The tumor was cancerous. She checked the rest of Blaze's glands for any signs of tumors and there were none. Very grateful for that. Now we just need to keep an eye out if there are anymore.

Blaze is doing well, now that she is home. She ate some food and here she is snoozing away. Wish I could have gotten a better pic, but didn't want to disturb her. We're so grateful she is OK. 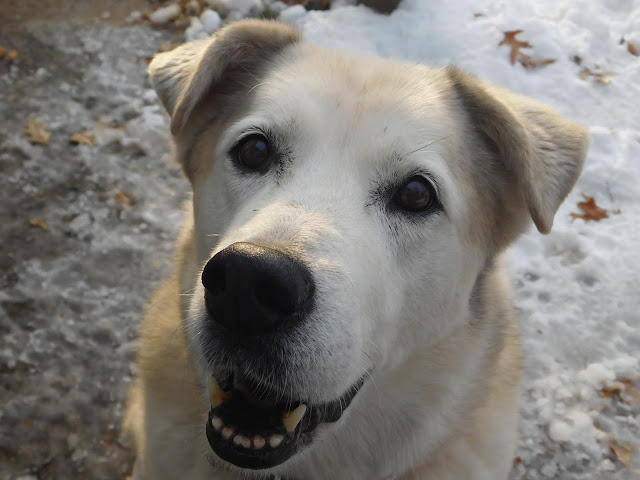 Our little Blaze is going in for surgery Friday morning (Nov. 8) to have a mammary gland tumor removed.

There are two small tumors, about the size of a marble, near one of her teats.  The vet said that these kinds of tumor are almost always malignant. 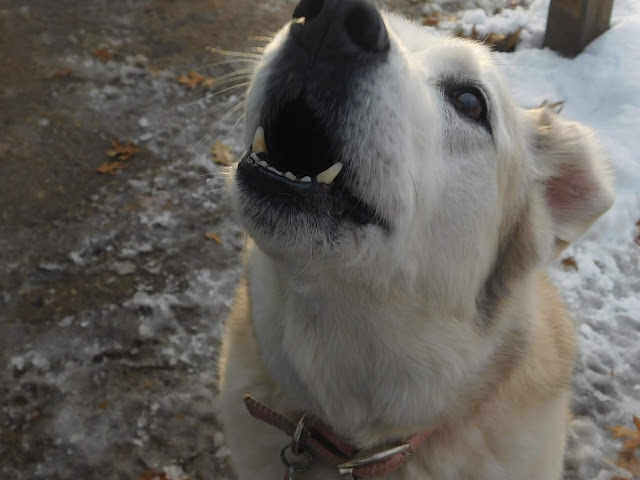 So Blaze wants to give a shout out to all her blogging friends for prayers for her  well being and steady surgical hands.

We will let you know how she's doing after we get her home along with hopefully a positive update of the cancer.