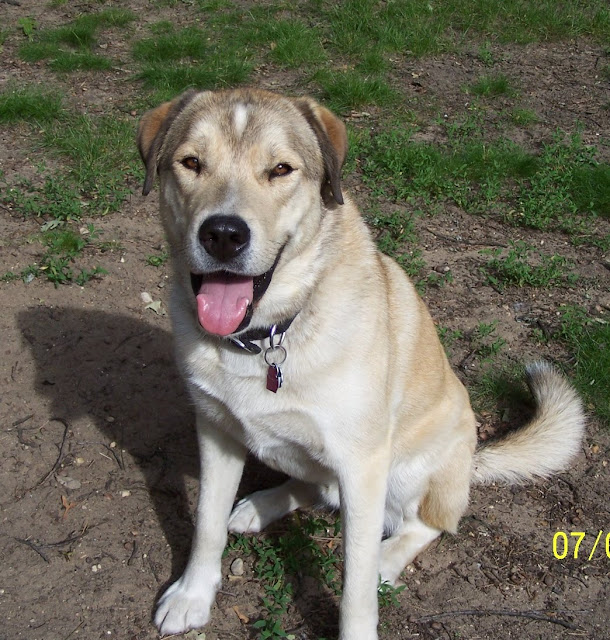 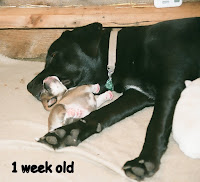 HOW ZAPPA GOT HIS NAME

We picked Zappa’s name when Silver was still pregnant after Mark's favorite artist, Frank Zappa. We had planned on keeping one boy and one girl. When the first puppy was born, we knew he was Zappa. 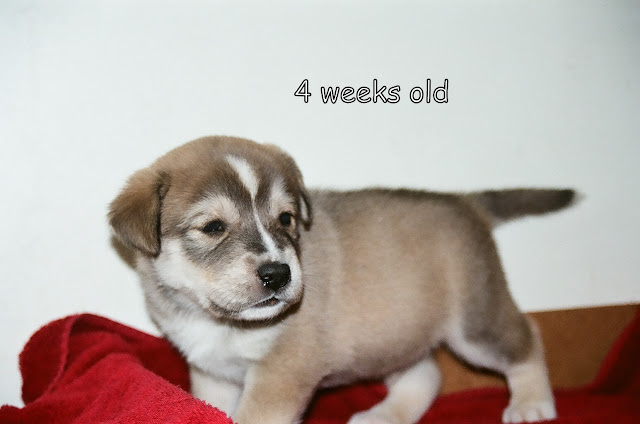 Zappa is the first born and we knew he was the one. Silver was standing up when she gave birth to him and Mark caught him. Silver was a new mom and we had to take off the sac and cut and tie the cord. He was a mouthy spirit. yet sweet and loving. He looked and acted like the classic puppy that storybooks are written about. He has Mark’s heart and is his dog. 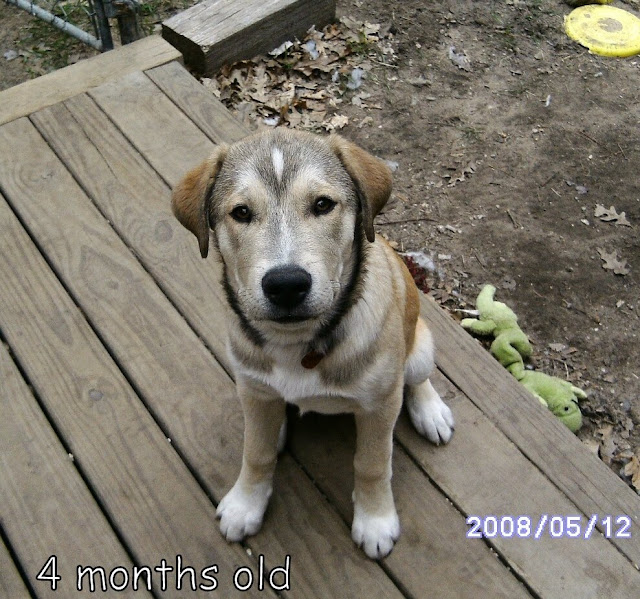 At about 4 months old, Brut began to challenge Zappa and Zappa stood his ground. He would never submit to Daddy Dog. This challenging went on for almost 6 months, until Brut started to let up on Zappa. Even though Brut is the Alpha dog, we have seen many examples where Zappa is in control and Brut will back down. When the main challenging period was over and Fiona rode with Mark to work, Brut and Zappa would chase and roughhouse together like boys do.


Now for the most part they ignore each other and there is little play or interaction except for a growl or bark that let’s the other one know they are there. When they do challenge each other, Brut teases and taunts Zappa, while Zappa warns him to stop by pushing Brut’s buttons until Brut reacts and gets in trouble for the fight. Zappa wins and the cycle continues until the next challenge. 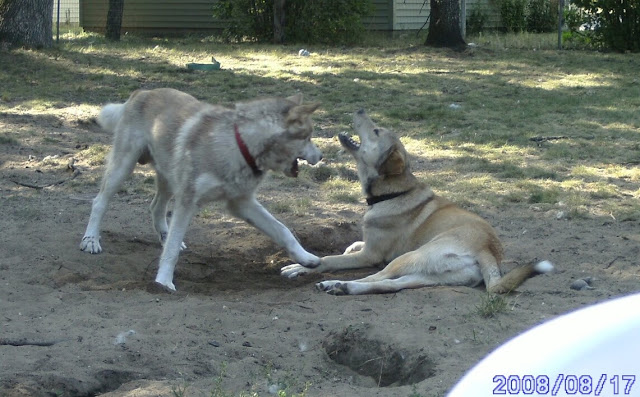 You aren't so tough, Dad!


Zappa reminds us of the lion in the Disney movie “The Lion King.” He has a silly, rolling down the hill, playful manner. Zappa is a big baby with a dopey kind of love.  He is extremely mellow and loving.  Don’t let the baby face fool you though, he’s tough and he’ll stand up to anyone. Most of the time he is serious. He lies like a lion on the hill looking out over his kingdom, full of wisdom and pride. He has intense eyes that are deep with wisdom beyond his years. We swear they are Alex’s eyes and that Zappa is really a reincarnation of him. He certainly barks as much as Alex used to and he knows how to use it. He is the ring leader that starts all the dogs howling. 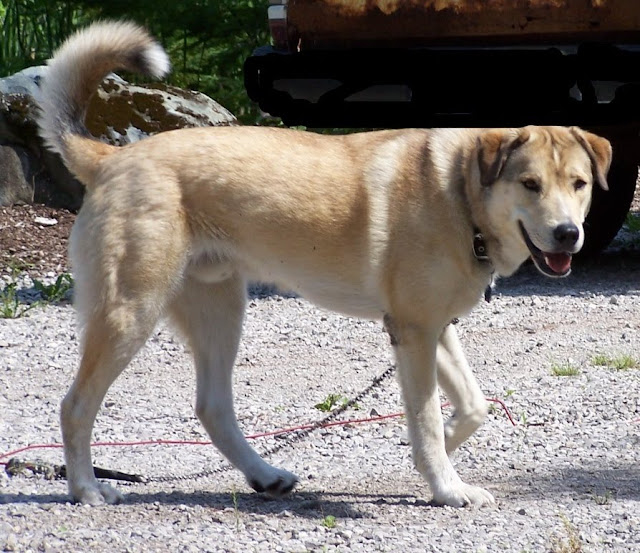 Zappa loves playing chase with Fiona and outsmarting Brut. He is always on squirrel patrol and loves chasing them.  We’ve seen him jump and try to climb trees to get them.  He can jump straight up off his back legs to amazing heights. He loves going for rides with Mark. Zappa gets a kick out of chasing and jumping after ropes. He loves to visit Blaze, but more than that he loves to mark all over the front dogs yard to let Chance know he’s been there. 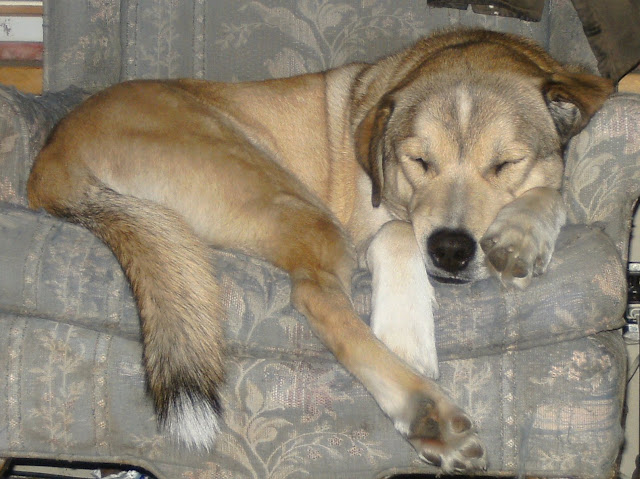