To All Our Friends-Happy Thanksgiving 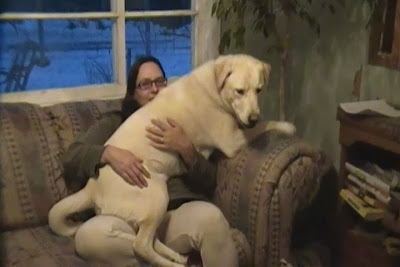 May we all have a furry someone to be thankful for.

I've got a little secret... 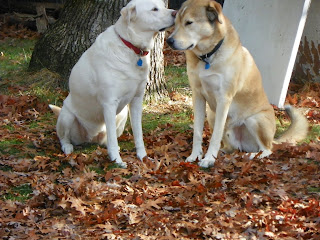 We are going to take a little blogging break... 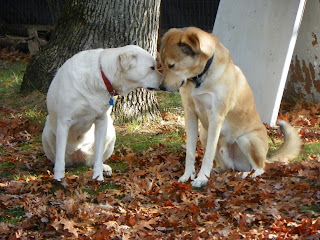 everything is OK and we will be back real soon.
Posted by 24 Paws of Love at November 07, 2013 No comments:
Email ThisBlogThis!Share to TwitterShare to FacebookShare to Pinterest

What does Brut think about his kids?

I wonder what Brut thinks of his kids?  I wonder what thoughts run through his mind when he sees and interacts with them.

Does he see any of his qualities or traits?

Does he see the possibilities in each of them?

And what he needs them to be as part of pack?

He shows both affection and discipline that he is not afraid to use.  Sometimes it is harsh and other times it is with just a look of his eyes.

I have watched both Brut and Silver shape and mold Fiona and Zappa as they have evolved and grown over the years, yet I can't tell you one thought that crosses their mind between their blood relationships.

I can examine their body language and actions but this only tells me of their behaviors.  What does Brut think of his personal relationships with his son and daughter?  I don't think it's any less than what any parent thinks of their child, I just think it is different.  It can't be based on a human scale.  It is something that that only a dog would know and understand.

But wouldn't it be so cool to understand it?  And to really cross that barrier and grasp that line of thinking?

Like what Silver was thinking as she watched her eight puppies leave out of her care and never come back   again.  There had to be some powerful communication to each of them, that we'll never know.

Or what she thinks about Chance and Blaze coming back?  Does she still know they are her children and what does she think about them and her relationship to them?

Always just curious to get inside the mind of a dog.

Flashback Friday-He once was a puppy... 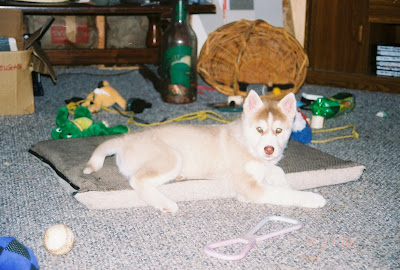 Mom, is this all the toys I have? 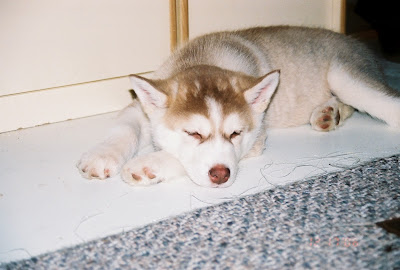 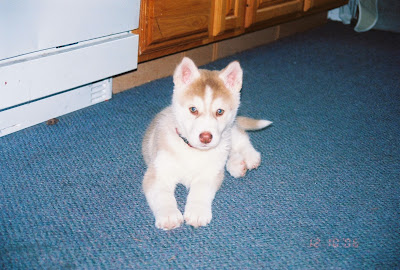 Yeah, what do you want?

My heart dog Brut at 8 weeks old.
Posted by 24 Paws of Love at November 01, 2013 No comments:
Email ThisBlogThis!Share to TwitterShare to FacebookShare to Pinterest
Newer Posts Older Posts Home
Subscribe to: Posts (Atom)