A muzzle, a Mouth, and an Appointment (and an update!)

It was a slow going morning.  The action didn't break until about mid-afternoon.  Hard telling how cold it actually was outside, which is why I was procrastinating.  The thermometer said 41°F, there was a bit of a breeze and in Northern Michigan that can mean anything.  So I bundled up and headed out the door with the Front Dogs, Chance and Blaze.  It was mild, no north wind so the dogs and I stayed out for a while.

When we came in I realized Chance has a vet appointment tomorrow.  I'd put off all week reacquainting him with his muzzle and now it was crunch time.  Chance can be a bit nippy at the vet's, as the case for the muzzle.  He doesn't like to be touched or messed with in any way and my husband, Mark and I must hold him down to have any procedures done.  Tomorrow's vet appointment he will be sedated for x-rays, blood drawn for heartworm check and an overall wellness check.  The x-rays are just for a cancer check and see how the insides are doing, (something we've done with all the dogs at least once.) and the wellness exam is something we can't do struggling with him in the vet's office.  I think that Mark and I are both kind-of nervous about Chance's appointment.  Not exactly sure how well he can be sedated as our vet gave us a sedation pill to give him before his last appointment that didn't do a thing for him.  The boy has Brut's strong will.  Maybe even more having part of Silver's stubbornness as well.

So back to the muzzle...

I get it out and he is already touching it with his nose.  This is always my first step.  So that was a good sign.  Chance let me put it on with no problem.  I went  back and forth with putting it on and taking it off, which he did willingly.  Then I left it on and played stay and come with Blaze and him.  He pawed at it but left it alone when I told him to 'leave it.'  At least he remembered it, that cut my battle in half.  So it was a good session.

Meanwhile in the Back Room...

All this while with Chance and the muzzle, is Mr. Big Mouth, Zappa, barking in loud protest at the fact that the Front Dogs were getting treats and he wasn't.  Geez, that boy has a loud booming bark!  Zappa protested about my insensitivity to the hierarchy of the two packs, as he believes he's the ultimate alpha dog.  The injustice, his rights...blah, blah, blah.  I was surprised at how well Chance and I did with so much distraction.  I just took it like we were at the vet's office and all the distractions that we will encounter there.  When I felt confident that Chance felt secure in his muzzle, I took it off and told him to, "Go get him."  Chance ran to the door and gave his two cents and Zappa slowly stopped barking.  Oh, how I wish I really knew what goes on between the dogs.  It's so entertaining!

I will be practicing with the muzzle again later with Chance outside, just to reaffirm what we're doing and then if you could send any prayers, well wishes or good vibes our way for Chance's appointment and us.  It would be greatly appreciated.

Thanks and hope you have a happy day!

Chance's appointment went very smoothly.
He is in perfect health
and looks good inside and out.

Thank you for thinking of us!

Posted by 24 Paws of Love at March 29, 2018 2 comments:
Email ThisBlogThis!Share to TwitterShare to FacebookShare to Pinterest
Labels: Chance, dog wearing muzzle, vet, Zappa aka the Mouth 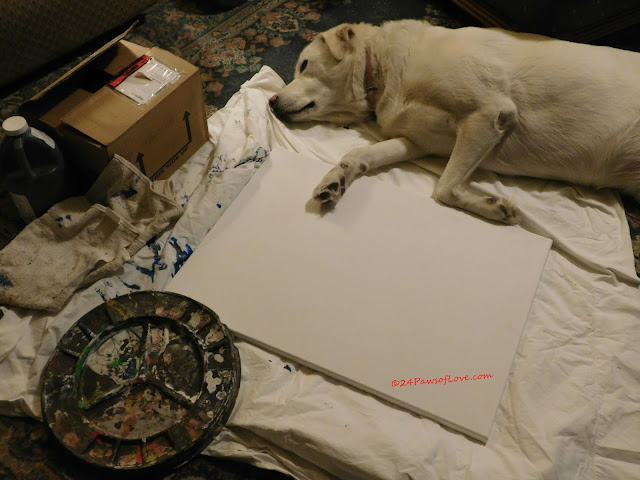 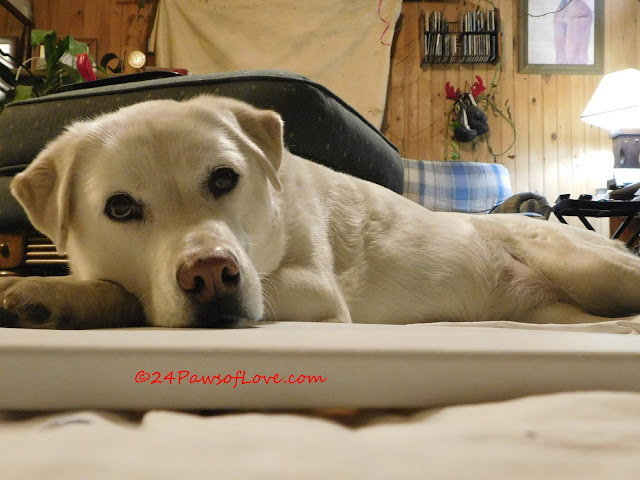 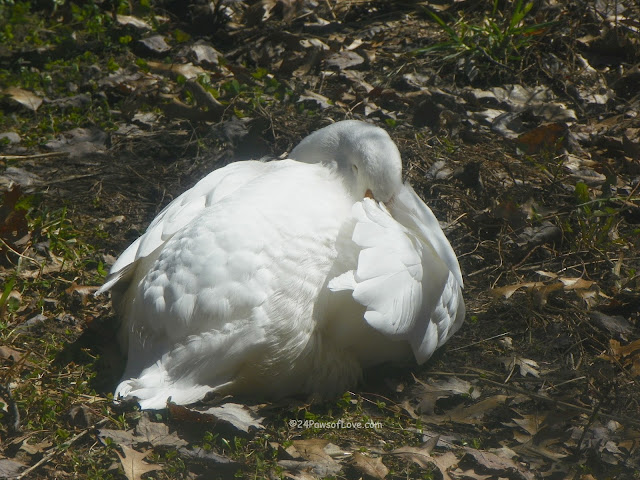 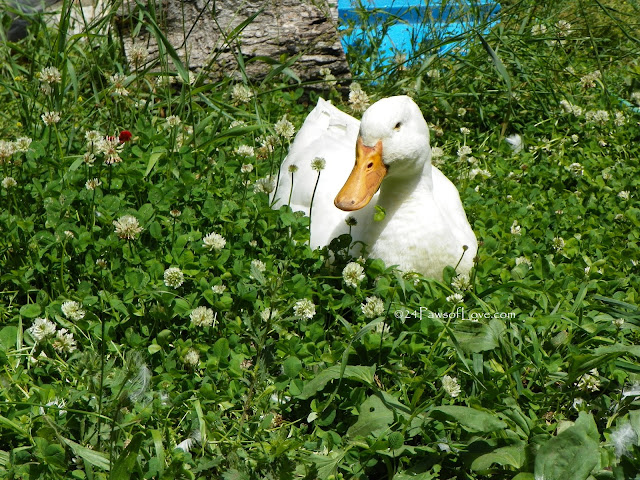 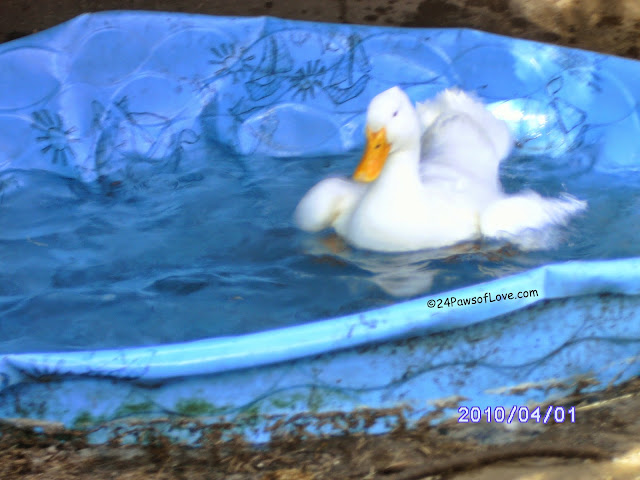