My Observation-Blaze's shift in the pack 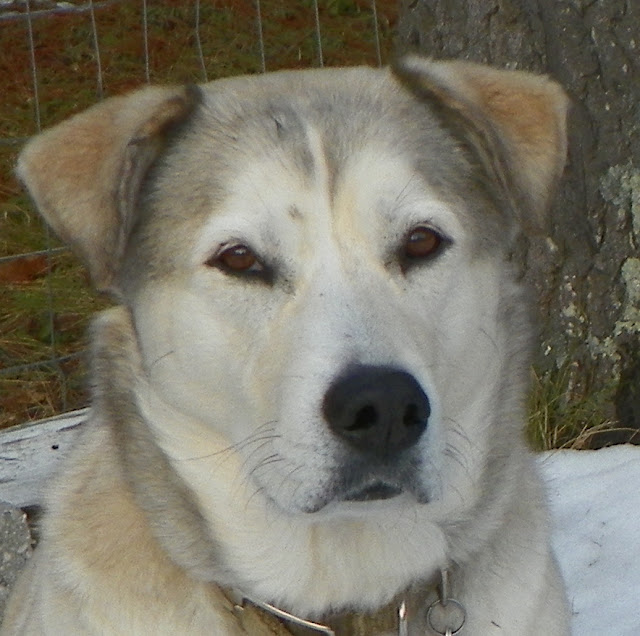 Before Blaze was spayed two years ago, she was driven by her hormones.  Her purpose was to reproduce, be a mother and carry on her genes.  Because of this drive, she never cared much for treats and food wasn't a priority as her meals were provided. This left her to focus on other things in order to seek out her purpose.

Then we had her spayed and her role in the pack changed.  Blaze became a foodie.

Our vet has made this reference a few times about "her role in the pack changing," and I didn't totally understand what she meant by that.

It has taken a year of Brut being gone to start to grasp this change and how spaying Blaze at seven years old changed her role in the pack. 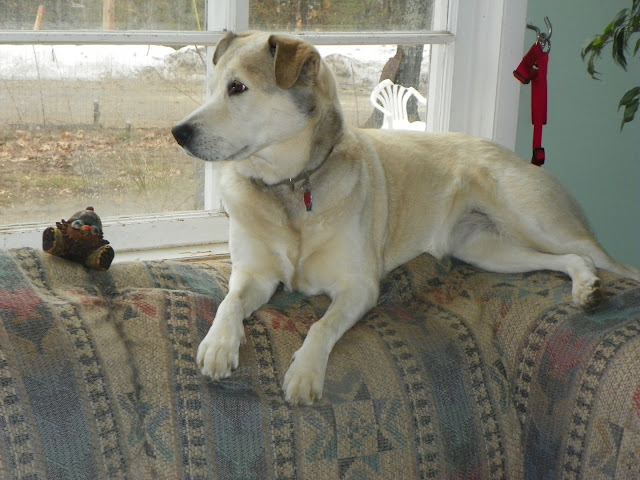 When Brut died, all the dogs went through changes in their packs and as a whole, but the one that stuck out the most was Blaze.  She thought she still had that same purpose, that hormonal instinct because Brut was still intact when he died.  With Brut still able to reproduce, Blaze still had her same drive only it was weakened by the drastic change to her hormone levels and she still went through the motions of having her heats.  It was when Brut died that Blaze lost that "hope" of being a mother and having a family, the only thing she knew she was born for, to reproduce.  Her soul purpose was eliminated and so the her role changed from Alpha dog to Beta dog where getting food became her soul purpose.  So it wasn't just Brut's attitude and snarls that kept the order intact, it was that hormonal flow that permeated the packs. It was biological. 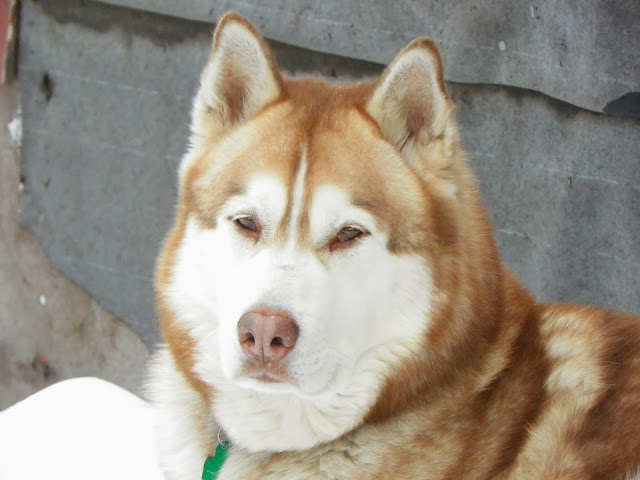 Funny thing is, Brut's happiest year, was the year before he died.  The year that Blaze was fixed.

It was Brut's death and my grief that led to her gaining about 6 pounds last year.  Six pounds is a lot for a dog who should only be about 63 pounds.

My grief crippled me those first few months and instead of walks, I played treat games so as not to have to leave any of the dogs. I needed them as a group to help with the loss of Brut.

I might have noticed the weight gain by fall, but still stayed in denial about it.  It wasn't until this spring that I noticed how heavy Blaze had gotten and the vet made that observation about changes in her pack role when the light bulb went off. 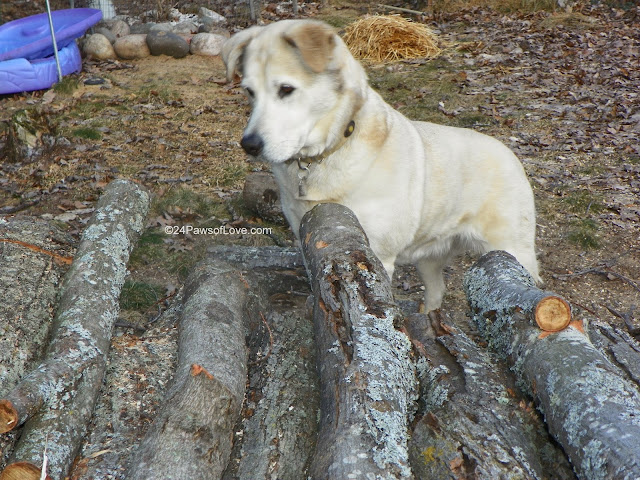 Spaying Blaze changed her purpose.  She went from a hierarchy position where we felt equal with each other to second in command.  THAT'S what was so amazing for me having  dogs that are intact, there is an equality between you and them, especially emotionally and spiritually.   They are no different a species as you are and I find it kind of sad that it is so quickly taken away from them by one trip to the vet because people are so irresponsible.  There is nothing better than that feeling of being on the same level with someone, but it is quite special to be one with your dog.  It is probably why Brut and I were so keen on each other and understood the other's moves.

I know there is more to this role changing than Blaze becoming a food obsessed dog.  This change didn't effect her personality or our relationship, but it is like an invisible shift that took over my sweet girl and now with Brut gone it is even more noticeable.  I am intrigued with the changing of Blaze's role in the pack.  I will be observing further into what this means for her and if there is more to this story.