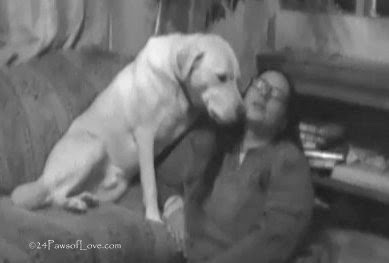 She was stuck.  Far into the recesses of her mind.  Her face had shifted to a blank, empty stare, frozen in time.  Hallow eyes haunted her with the wreckage of the unthinkable of what had been done to her.  Her husband continued to talk to her aware of the shift, but not knowing how to bring her back from the terrible tragedy that still vexed her to this day.  She was mute.  She was caught in a vortex from which she couldn't escape.

She was numb from head to toe and hopeless in being an assistance to her husband and the small demolition job he was taking on.   Boxes upon boxes full of broken tile and drywall lay throughout house as her husband was just about finished.

But all she could see was the destruction of her life.  Broken.  Shattered.  And scattered.

Unable to communicate she went through the motions best she could to help him, but her state of mind never changed.  The mental doom was unstoppable.

Finally they headed for home.  Still spellbound she walked like a ghost through the greetings of the four Back Dogs and made her way to the kitchen.

She leaned against the counter.  Not knowing for how long before she felt Chance press against her leg and slide his head under her hand.  He stood there as he gently nudge her and the contact they had made.  Instinctively her fingertips slowly played Chance's head like a piano and she felt her fingertips.  Still unaware, she began to massage his head until her fingers connected with her palm.  The beat of life crescendo as consciousness began to burst up her arm until it reached her heart and head.  And like a shower to caked on mud she mentally shook her head out her comatose-like state and phased into the present.  She felt her heartbeat, her breath and Chance's soft fur beneath her hand.  She reached down to give him a big hug while he kissed her face. 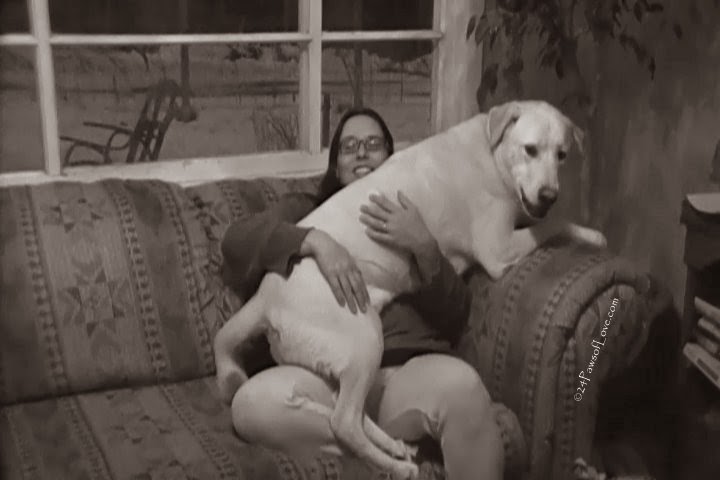 Chance is here.  Which meant she was here.  Relief rush through her like an open window of fresh air.

She had dissociated.  A survival technique from her childhood that kept her alive, that when triggered could still set off to this day.  Dogs had been the only being that could bring her back to the present.  Chance had saved her several times over the years.  For he too knows what it is like to be hurt and he had a gift for it.

Today, it was Chance, my personal therapy dog that broke the spell.

This brought tears to my eyes. Many blessings and hugs to you and Chance both.

I can honestly relate to every single word of this. Hugs to you, my friend.

Bless you we have leaky eyes too.
Have a terrific Tuesday.
Best wishes Molly

I'm so glad that not only Chance but all your dogs are a blessing to you.

Very powerful in the telling, the bond is even more incredible and life sustaining. It is an awesome gift to have beings that you can connect with so completely that they can bring you back from nothingness.

Hahaha. What more can an owner get! Big dog, big love, big physical weight replacing a big emotional one.