How it all comes back around 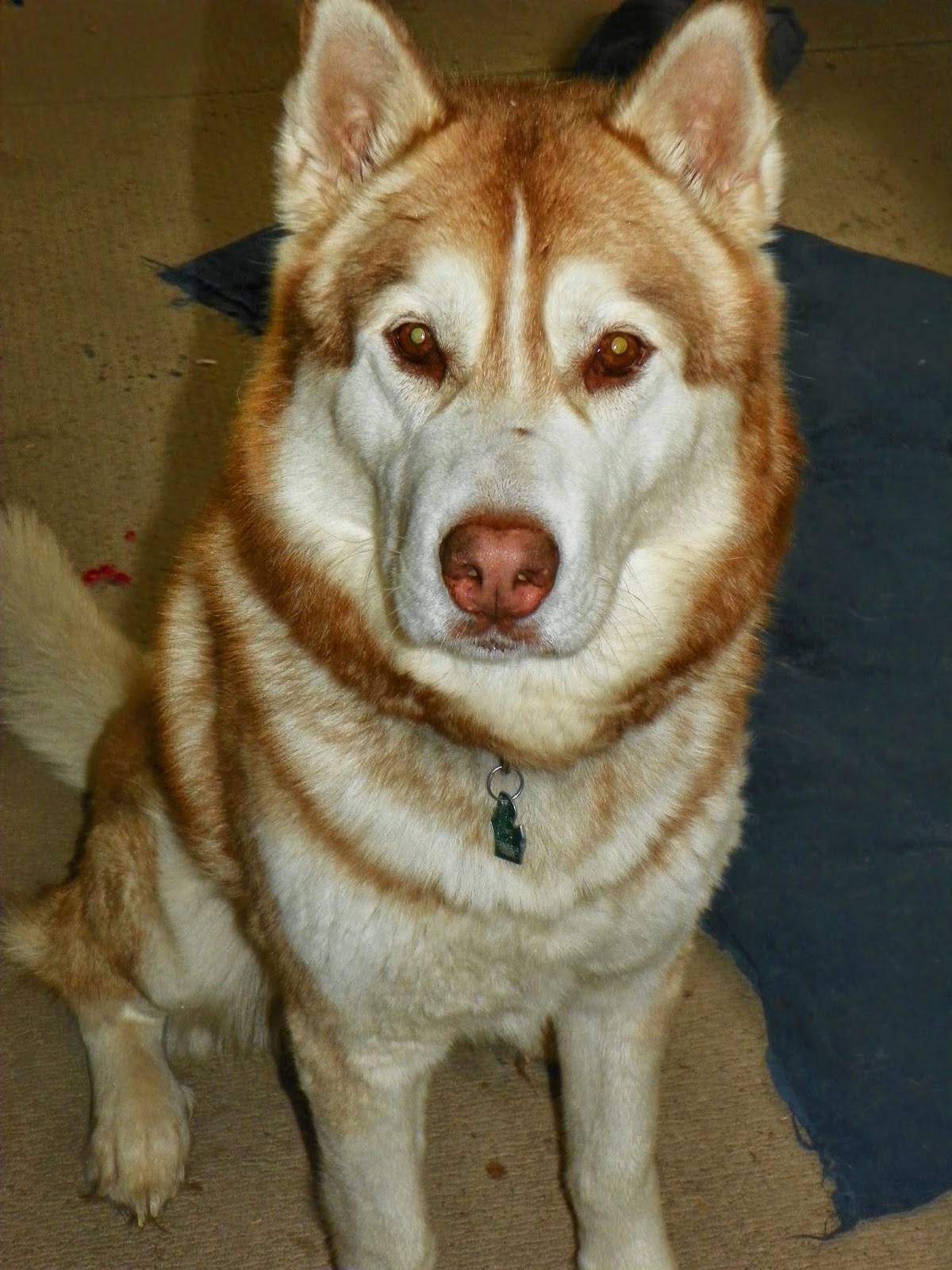 Brut was waiting for a walk.  His nervous, excited energy was a bit more than I could handle at that moment.  I was mentally whipped and had been through my own share of anxieties for the day and Brut wasn't helping.

I crossed the line into the Front Dog territory.  Where the demeanor was calm and peaceful and in such contrast to Brut's whining and pacing.

The Front Dogs and I went outside where Chance and I played with his favorite toy.  The fishing rod with a toy on the end of a springy line.  We did a review for this toy 2 years ago and we were still using all the original equipment except for the small plastic fishing rod that it came with, (It broke the first day) and modified it with a real fishing rod.  Best. Game. Ever. if you have prey driven dogs.  Chance and I ran all over the yard, while I swung the toy every which way and he tried to catch it.  He has some amazing jumps, twist and turns and I was challenging him with some new moves of my own.  Chance had me laughing so hard that my anxieties were soon forgotten.


After my outing with the Front Dogs, Brut was still waiting for his walk and I took him for one of the most relaxed walks we've ever had together.  No fears, no anxieties.  Brut and I weren't even "talking," we were just content to be with each other.  For once my mind just wandered and I could tell Brut was feeling pretty loose as well.

The sun had just set, the air was mild, the neighborhood quiet and Brut and I had a wonderful walk under the moon light.  Just the two of us.  Just how we like it.
Posted by 24 Paws of Love at April 14, 2014
Email ThisBlogThis!Share to TwitterShare to FacebookShare to Pinterest

Sounds like all was OK in the end. Brut got his walk and glad you both had a nice time. Have a marvellous Monday.
Best wishes Molly

That sounds like an awesome toy. I was told that my emotions go down the leash. Maybe that is what happened, your anxieties were gone and Brut calmed down too. Whatever the reason, so nice to end a tough day on a happy note.

You are excellent with words.