Brut Thursdsay-He Was One Bad-Ass Dog 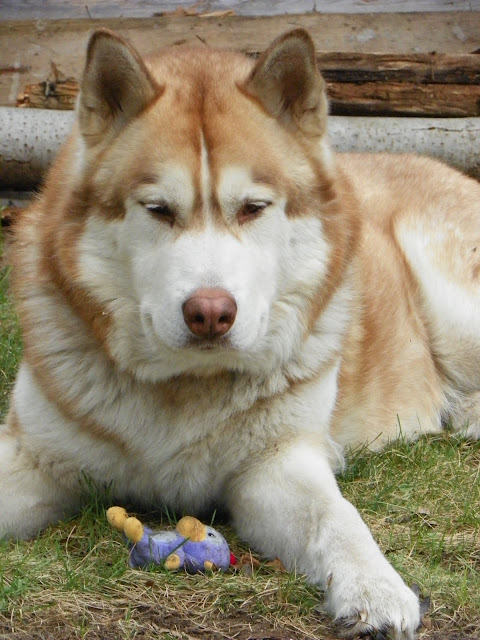 Self-confidence that broke the ceiling and shoved the walls.   He was completely bad to the bone like that.  Brut was a rock star everywhere he went.

And I miss that HUGE attitude.

The way he walked so big and proud.  So sure of himself that just walking him was like his own personal concert.  He was so over the top that I was and still am in awe of him.  Hoping some of that confidence would rub off on me.

Brut was so solid and smooth.  Every move methodically planned with grace and ease.  He moved as readily as he breathed, down to the paw. 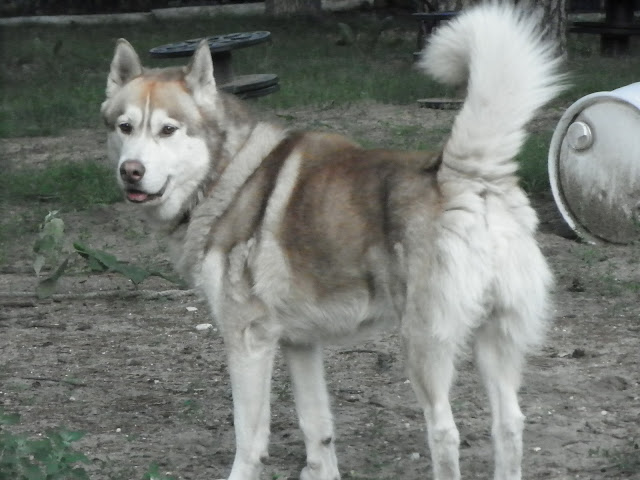 He owned it.  He owned us, the neighborhood, the road, the sky.  He claimed it and he let everyone know it was his.  We lived by his rules and his rules alone.

And I think of all the walks we took together and what a honor it was to be part of his parade.  And yet so humble that he chose to share his stardom with me.

For there will never be another Brut in this world or the next.  I feel more than chosen, it was an honor to serve and be part of this being of creation.

Forever I will be humble to have lived with the greatest dog ever.

Love you forever Bruter Boy
Posted by 24 Paws of Love at August 18, 2016
Email ThisBlogThis!Share to TwitterShare to FacebookShare to Pinterest

And now you are the keeper of that egacy. Walk boldly. Have confidence. OWN it. For your boy...for you.

Such a cute pup! Thanks for the share!
Kim

Great shots of the dogs and funny cat.

Beautiful Brut. What a perfect tribute to such an amazing boy. Hugs xo