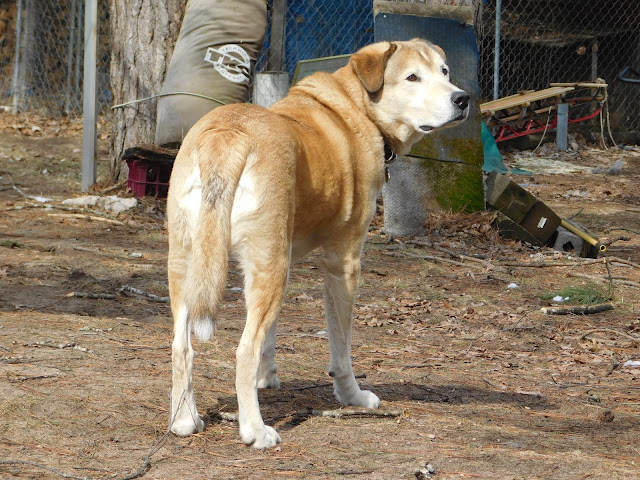 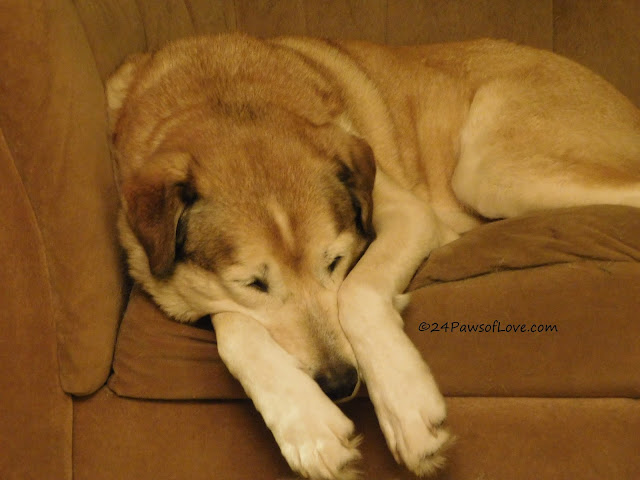 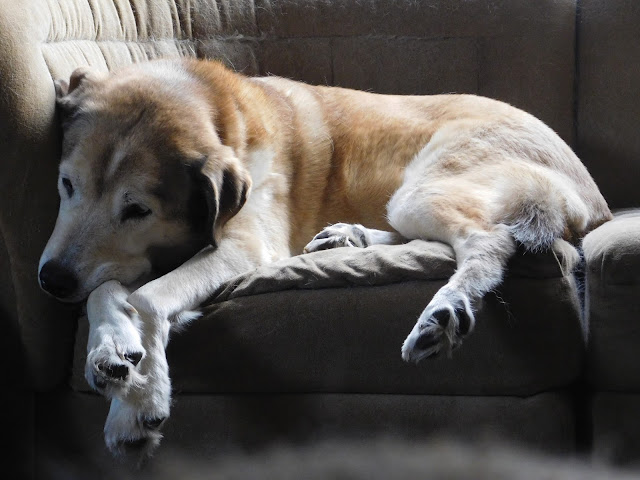 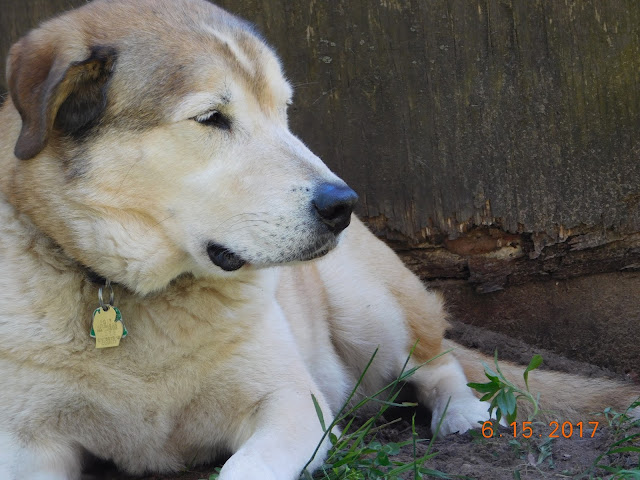 I'll get you my pretty!
Posted by 24 Paws of Love at June 26, 2017
Email ThisBlogThis!Share to TwitterShare to FacebookShare to Pinterest
Labels: rant, Zappa, Zappa aka the Mouth

You need to video him next time!

LOL, I know. It would be so funny!

Ha ha! Glad Honey and Zappa don't know each other. Her little woofing demand bark is exciting enough. The boat is too small for a full-fledged Zappa rant. :)

Lol! Shouting obscenities that's so funny. Pip used to shout obscenities at me when I dared to eat and not share with him