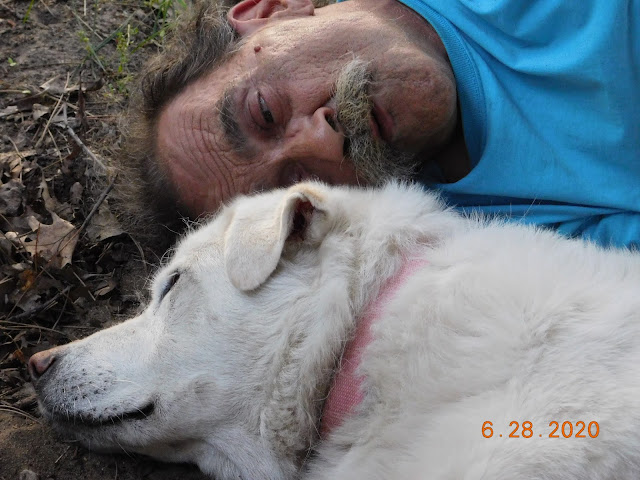 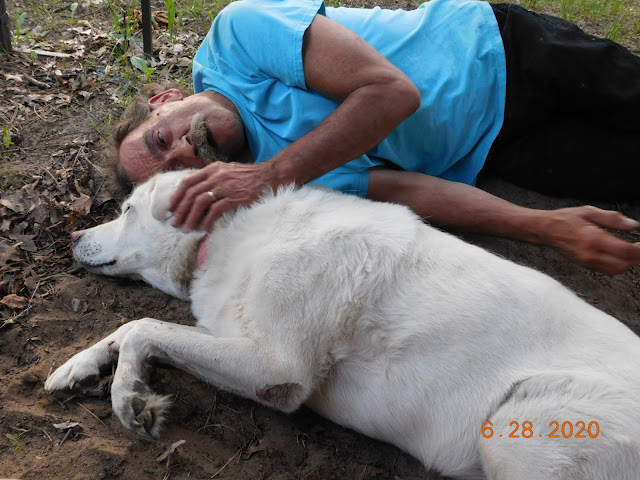 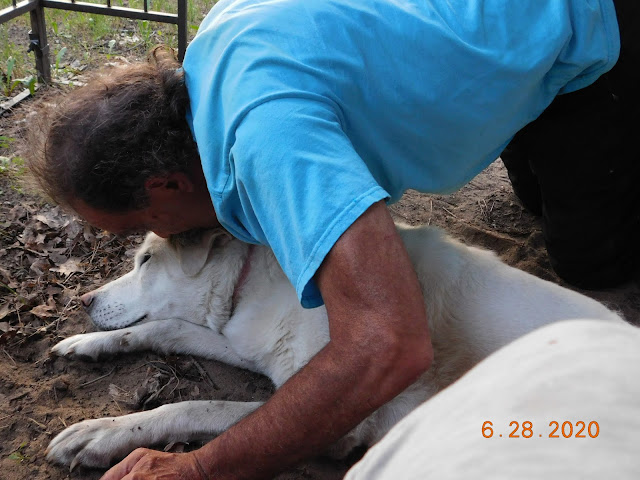 We hope all you are doing for Fiona will help. Hugs.