The Power of a Door 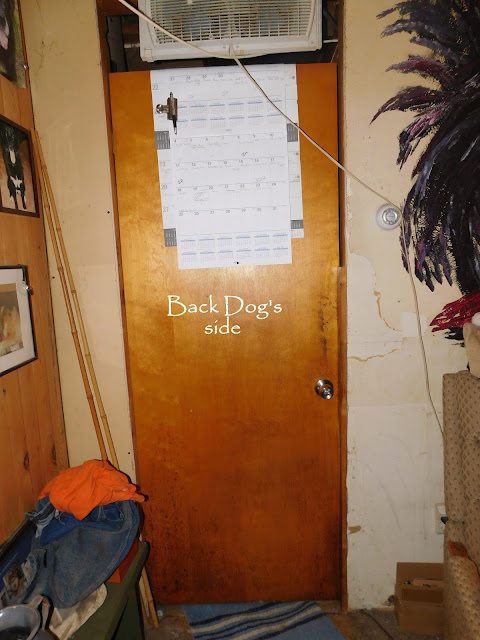 Walked in the kitchen from outside and my heart jumped. The door that used to separate the two packs was open. I am not used to it.  It has been very strange having the door open almost all the time and Zappa walking through it.   It still freaks me out even though it has become our new "normal."   I like it and I don't like it.  For 13 years I must have opened and closed that door thousands upon thousands of times and to have all that motion and conscious effort stopped is the reality I live.  It is the most tangible object that Chance, Blaze and Fiona are gone.

It was that door that kept our family safe and "together."  It was that door that despite all the "fights" that were happening on both sides, that stood and never broke down.  It was that door that time after time I made a conscious effort to make sure it fully shut.  Every.  Time.  And it was that door that gave us peace of mind and the ability to keep all our dogs, in spite of their differences with each other.   That door kept us all alive and helped the 24 Paws of Love to thrive.  Not that there weren't a few accidents when the door didn't shut and there was an all out war between the two packs.

It just proves even more how important that door was.  And how special and sturdy it really was.  Holding two packs together and apart at the same time.

A door, that made the 24 Paws of Love possible. 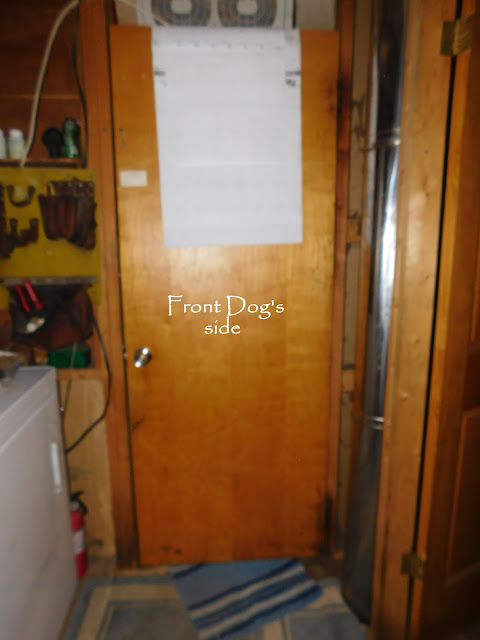 I understand that door so very well. I can imagine how odd it is to have it open. We don't have a big door but we have all sorts of systems in place to keep Hachi separate from Shyla. I cannot imagine not doing that anymore...