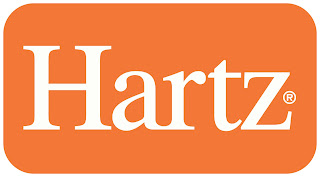 We were asked by Hartz to tell you about this great contest that is on Hartz Facebook for the Angry Birds' Season Edition.

The details for the game are as follows:
There are four unique holiday Angry Birds toys that will be shown in four different holiday locations that will be slowly revealed throughout the course of 4 weeks.
Each week (Monday-Sunday) a photo of one of the toys in a distinct setting, will be featured on the Facebook application with only a small amount of the photo visible.
As the week progresses, more and more of the photo will become visible and ultimately be fully revealed each Sunday.
Fans will be able to submit their guesses as to the location where the toy is hiding out as many times as they like throughout the week.
The campaign will kick off on Monday, 11/26/2012 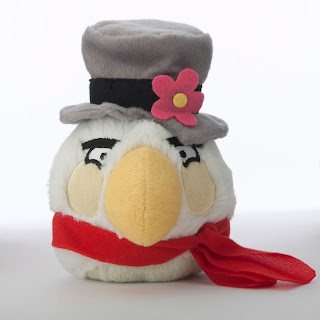 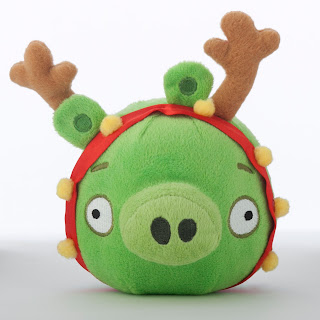 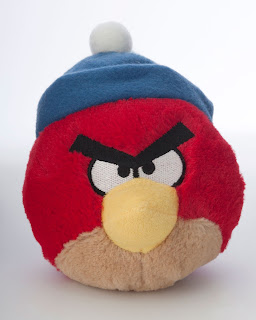 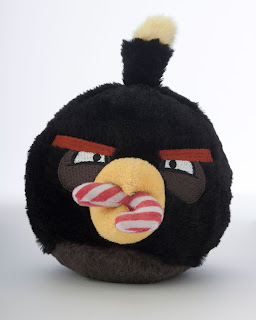 Now who can resist??    The contest starts today to win yourself a set of Angry Birds Season Edition.

So stop over to Hartz Facebook today to get your first peek!!

We received this same set of Angry Birds for promoting the contest and Hartz's new product.
Posted by 24 Paws of Love at November 26, 2012
Email ThisBlogThis!Share to TwitterShare to FacebookShare to Pinterest

Fun! Fun! Fun! These toys are the BEST!! xoxo Chloe and LadyBug

Nice one! What fun. Have a marvelous Monday.
Best wishes Molly

We're promoting the contest today, too! Our dogs love those Angry Birds, but they're so cute, I'm not sure I can let them play with them! lol

Ok, I'm really stupid. I know Angry Birds is some kind of game but that's about it.

Pamela-That's all I know too, is that it is a game and people are crazy for the stuffed toys. :)

Those angry birds kind of scare me!

The holidays bring out the playful fun for everyone...these would make great gifts! The WDA would have a SERIOUS conversation with them about anger managment! bol!!