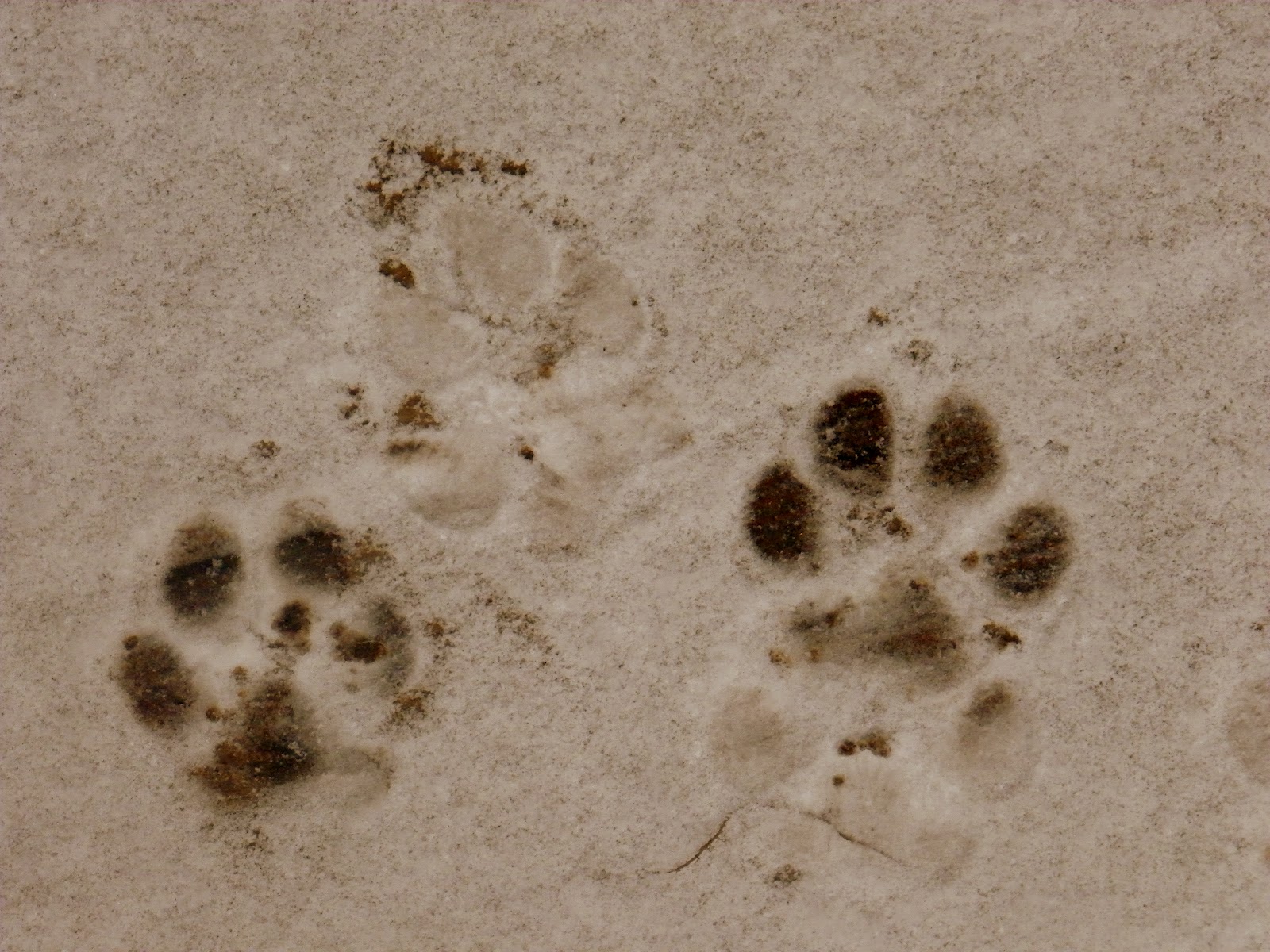 Brut and I had a miracle happen on our walk the other evening.  After eight years of being confronted by loose dogs on our walks with my dog aggressive Brut, a dog came barreling towards us and when Brut growled, the dog turned and ran away.  That my friends was a miracle.

Let me tell you why:


I can not tell you the countless times we have run into loose dogs that either would confront Brut or worse, would want to be friendly.  I have been lucky with theses confrontations never to have a dog fight on a walk, but the ones who were completely oblivious to Brut's warnings were the ones who scare me the most. They just insisted on getting closer and closer to Brut while Brut will lunge and growl at them.  I could never understand this behavior and it was pointed out to me that these dogs are under socialized in the comments of a post I wrote HERE.  Never once has Brut hurt or even come close to touching these dogs, but there is a lot of effort on my part to make sure that didn't happen.

But something different happened this time while Brut and I were out that night.  And I can't even begin to tell you the amount of awesome it was. 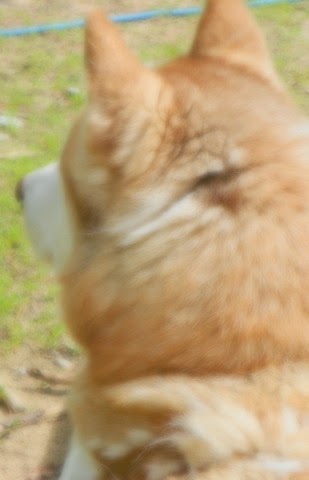 I took Brut through a part of the neighborhood that he's never been before ever and he was doing really good.  We were coming up on a house that I knew had a loose dog and just as we made it to the driveway, the dog come barreling at us with the owner yelling.  I was pulling Brut away from the dog before the dog actually reached us, when suddenly the dog stopped and crouched down. It was obvious this dog was of a submissive natural.  Brut was under complete control, he growled just once and the dog turned and ran back home.  It was that simple. Brut finally got someone to listen to him.  All he asked is that the dog go away and this one did.  It was awesome.  We wasn't being rude or mean, he just warned the dog to stay away and the dog did.  That has never happened before!  And just like that Brut and I carried on our way easy as pie!  I still can't believe it happened.  Simple dog language that they both spoke and it was wonderful.

If that wasn't enough awesome, we ran into a small group of teenagers after that and Brut didn't flinch an inch.  Which was completely incredible!  He had quite a night and I couldn't have been more proud of him!

That was good communication. It is surprising that dog's don't always manage to understand one another; you would expect them to. This also happened to us and other dogs too.

Pity more dogs are not socialised properly to learn that no ie a growl means no. Glad the walk went well. Have a super Saturday.Best wishes Molly

That is awesome! So glad you and Brut has a good experience.