I Never Thought I Would Grieve Over Dog Poop... 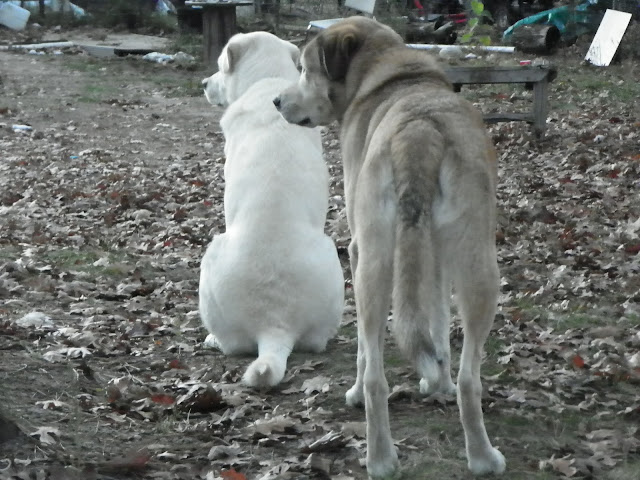 But I did.  I was cleaning up the backyard, when I noticed a pattern in the leaf piles where the dogs do their business.  Three of the leaf piles weren't being used and these three used to be busy spots for Fiona and Zappa (Back Dogs). And there were piles that had never been used now getting some attention.

There has been a definite shift since Brut has been gone almost a year.

And I took it pretty hard.  It was another confirmation that Brut was really gone.

Since Brut died last year at the beginning of the summer nothing much changed.  We were all in shock, but as time has past, the Back Dogs, have been finding their place without their leader and it looks like they have come to terms with their new life as three. 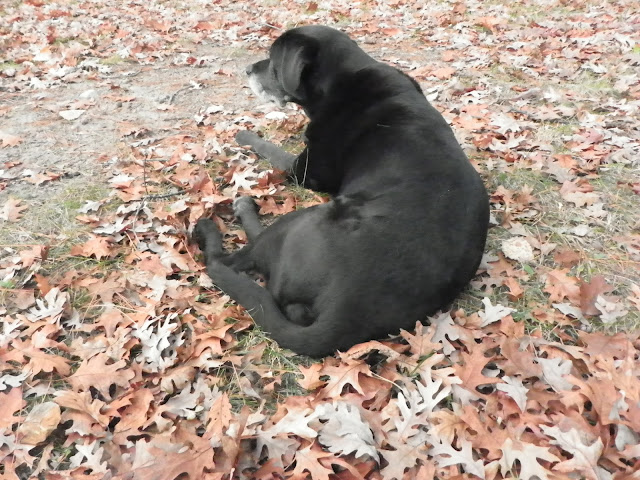 Another sign of the times for the 24 Paws of Love.

loss of a pet, never leaves our heart

Can't believe it's already been almost a year.<3