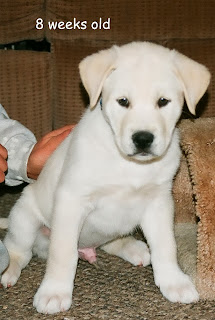 Chance was the fourth born of the litter of Silver and Brut.  He found a home with a boy, I don't think he's ever forgotten about when he was given back to us at almost a year old.  This is his story of when he came back.

The day he walked back in house, it was familiar and it wasn't.  He knew these people, but they weren't his people.  Where was his boy?

He paced.  For a split second he was going to rest, his rear started to go down, but his anxiety made him pace. 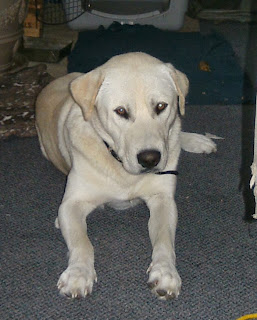 He was confused.  His eyes were lost.  Where was his boy?  The one who set it right.  The one he'd lay his life down for and the one who would take him home.  He will come.  He'd be ready for him. In the corner of the fence he waited.  Constantly searching for his boy.

The boy never came back.

He still listens for him every now and then in the still of the night.

He began to remember his parents more and more and the undying they had for him.  He grew to accept as the months slipped away with no sign of his boy. 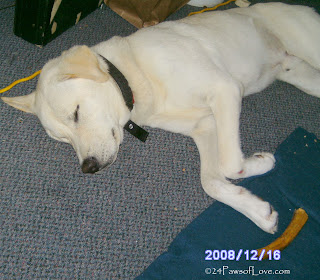 Fears that encroached him bled through his veins.  He's been hurt one too many times.  They understood and comforted him.  It was the only way he could tell them what he'd been through and saw. The fears still surface now and again, but he is taken care of.

He learned new things.  His world expanded.  And his best friend and counterpart was there to experience this new life with him.  For they'd both know the same life together before they met again and had been saved.

There was his mom whom never forgot.  His dad, brother and sister in the next room.  He found his life complete and whole instead of broken and shattered.  He was finally home. 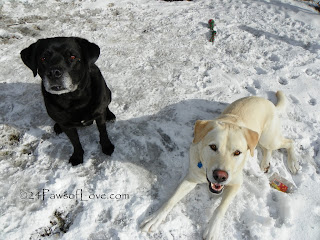 Today, 5 years ago, Chance was freed to heal and grow into the dog his is today-
A Mighty Champion of the Heart.

Happy Gotcha Back Day Chance!!
Posted by 24 Paws of Love at December 16, 2013
Email ThisBlogThis!Share to TwitterShare to FacebookShare to Pinterest