We're joining the Pet Blogger Challenge.  This is our first time doing it.  I wasn't that interested doing it before as sometimes I just go anti-social, but I felt like this year I'd like to join in. 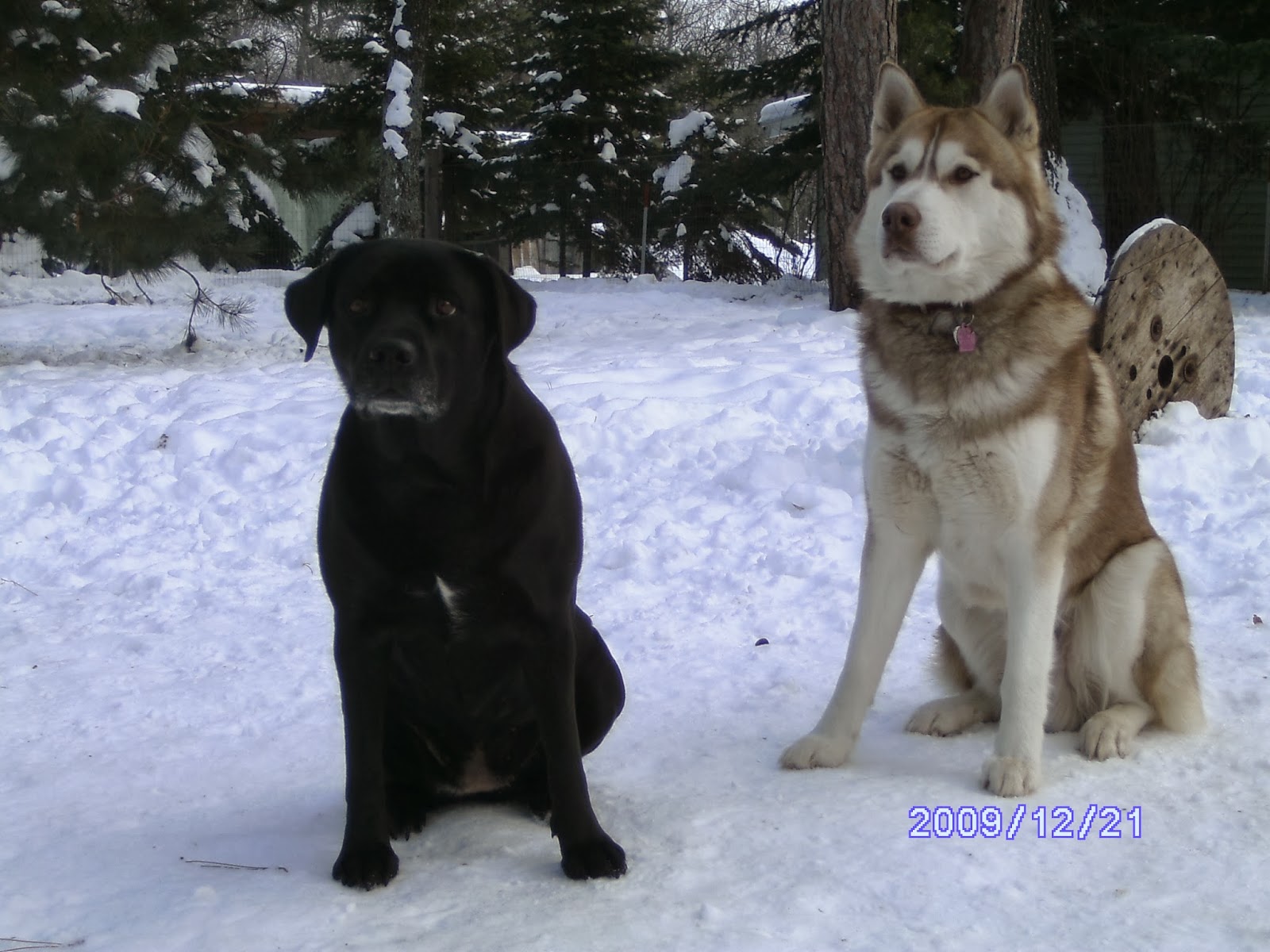 I've been blogging for three and half years.  My husband Mark kept talking about blogging and making money.  I didn't see how it could happen, nor was I interested after all the criticizing I got on the dog forums I used to go on.  The last thing I wanted to do was write about my two packs of hardly socialized  dogs, a litter of puppies we had two years prior, a male and female who weren't neutered or spayed (and still aren't) and an aggressive dog with every bad dog behavior possible.  And being a rather private person, I wasn't comfortable just throwing that out for the world to see.  But eventually curiosity got the better of me and after starting my own personal blog, I finally created the 24 Paws of Love blog and was hooked.  And now I write about everything that I feared and have never gotten any negative comments or criticism, always just the opposite, support, encouragement, or no comment. 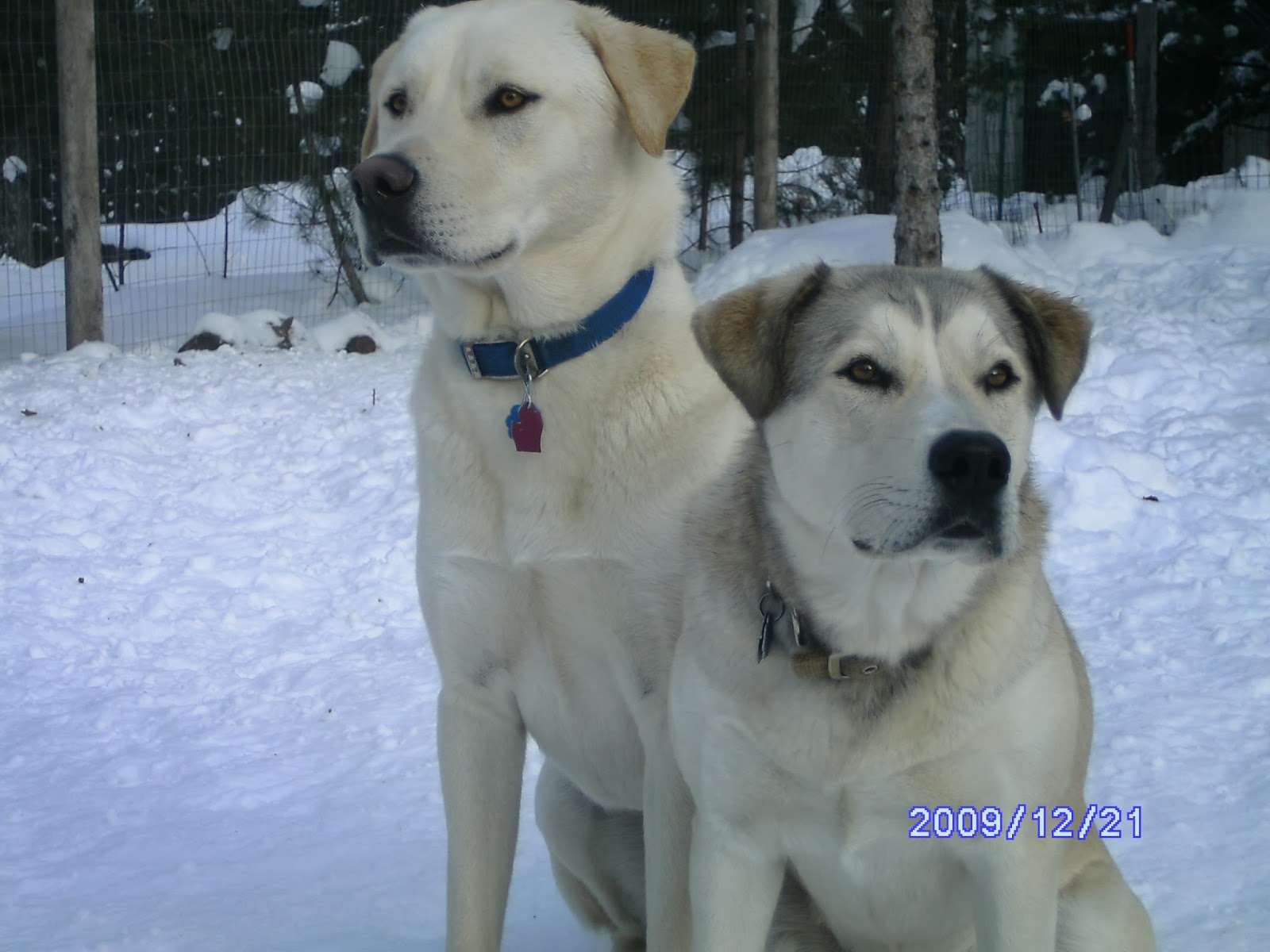 We started with the intentions of making money as well.  We signed up for Google Adsense and Amazon, but the ads took over the blog and eventually I only left one ad for Google Adsense up.  I did everything to customize the ads towards dog related issues and when an ad for "Boob Cream" showed up I got rid of Google Ads as well.  After three years and making $50 on Google that I can't get, (you have to make $100 to receive a check) we'd given up on the money issue long before and making money became a last priority.  It was all about the dogs!

I've done some reviews for treats and toys for the dogs.  It nice getting the free stuff, but I felt like the reviews just took up my valuable space.  And this year I decided I'm not doing reviews either.  Again I just want this to be about the dogs, our lives together and sharing our experience that dogs are more than just dogs.  Which has been our only goal since we wrote our first post back on June 30, 2010.

I think the thing I've gained is confidence in myself while blogging.  It can be stressful for me at times, especially when I have writer's block and I can't get myself out.  That's when I recently turned to vlogging.  Which has opened up a whole other avenue.  Considering I don't like being on camera, talking out loud or the fact that anyone will see me, it has been quite liberating.  And since my fear of being on camera, I don't have any video or very few pictures with the dogs and I together, so these will be great keepers for when the dogs are gone. 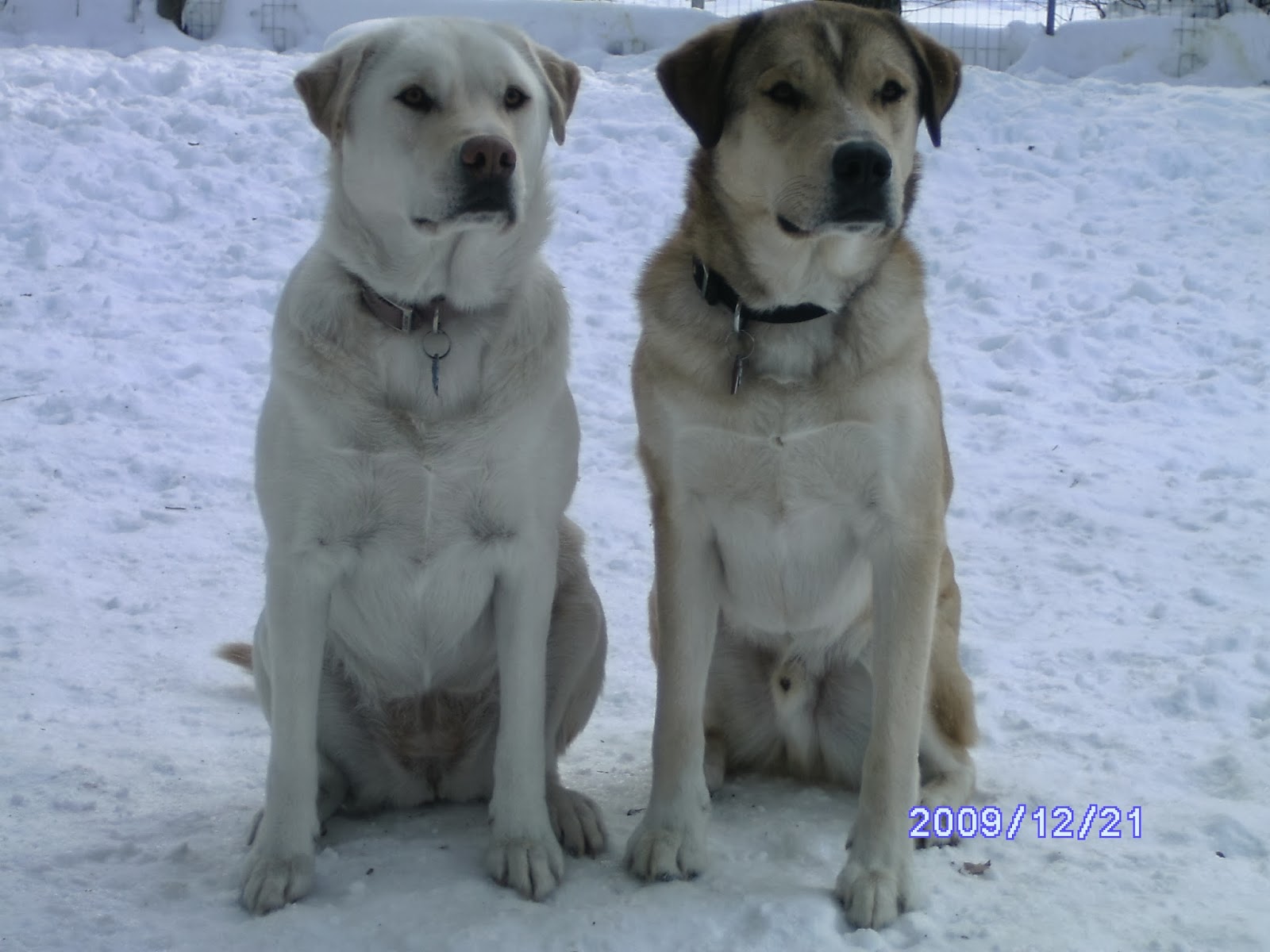 Don't do much with social media except we do have a FB page.  I would like to do more, but really this is my husband's area.  We are hoping for him to come on board real soon.  He has so many ideas and crazy things he's like to do with the dogs.  I keep telling him FB is his place!

So anyways, that's how we started and got to where we are now.  I think the idea of making money threw me off in another direction, it stopped being fun and that's what I want is to enjoy what I'm doing and without selling my soul to do it.  It isn't worth it.  Now I'm doing things they way I want to and in a way the dogs would love it if they were online too.  At least I think and hope they would be proud too.
Posted by 24 Paws of Love at January 10, 2014
Email ThisBlogThis!Share to TwitterShare to FacebookShare to Pinterest
Labels: blogging, blogging balances, blogging failures, blogging success, dog blog

You are my hero!!! You have mastered the vlogging that I have yet to even try...hanging my head...

Awesome post! I look forward to reading more about you all this year!
xo Jeanne, Chloe and LadyBug

And glad you are here. We so agree with ads and reviews. Ads get in the way and we find them irritating and reviews well you end up reading the same review again and again for same product. Have a fabulous Friday and keep writng.
Best wishes Molly

Perfect attitude. I am getting kinda burned out, and putting in so much time with no reward is one reason. I just need to get back to it's all about the dogs and traveling, and stop stressing over the rest.

We love your blog! ...and I don't think dog bloggers are overly critical. We all try to help - after all, we all have one very important thing in common - DOGS!

Great post - thank you for sharing! I would love to get my husband more on board with the blog and Facebook page, too! If you're able to convince yours, let me know what did the trick! :)

Great post! I started out with the idea of making money but that didn't work out! I have kind of given up on that and am focusing more on shelter animals.

So glad that you joined the hop this year! I think it's great that your husband encourages you with the blog and I'm excited that's he's going to come aboard!

I love how brave you've been all along. Writing is very hard. Many people want to be writers but don't have the courage to do it.

And now, appearing on camera and sharing your heart. You're amazing.

I think it's great that you and your husband are such a good team. You were definitely made to be together. I look forward to seeing what you can get him involved in this year.

Great perspective on ads and reviews. Food for thought.

Nice to meet you.

--Woofs (and purrs) from Life with Dogs and Cats.

Nice to learn more about you and your blog. I hope to break into the vlogging world this year. I suck at talking on camera and editing though :)

Hullo. I'm belatedly stopping by on the Pet Blogger Challenge. I am curious as to whether you blog on your experiences having entire dogs? I have entire dogs too, and feel that experiences of living with entire dogs is neglected in the blogosphere.

Your added voice will be such a grand addition to this place of love and sanctuary. glad you will be posting. Happy Birthday, gentle pups, you changed the world just be being born! We wish you long, happy lives together always sharing the kindness and wonder the world has to offer and being blessed by the Universe for what you give to all who follow your stories.


And you gained something that no amount of money could every buy!

Happy memories and happy Gotcha Day. Have a tremendous Thursday and we hope you had an awesome start to the new year.

Get daily ideas and methods for making $1,000s per day ONLINE for FREE.
CLICK HERE TO FIND OUT