How Winter Durable Is Your Dog? 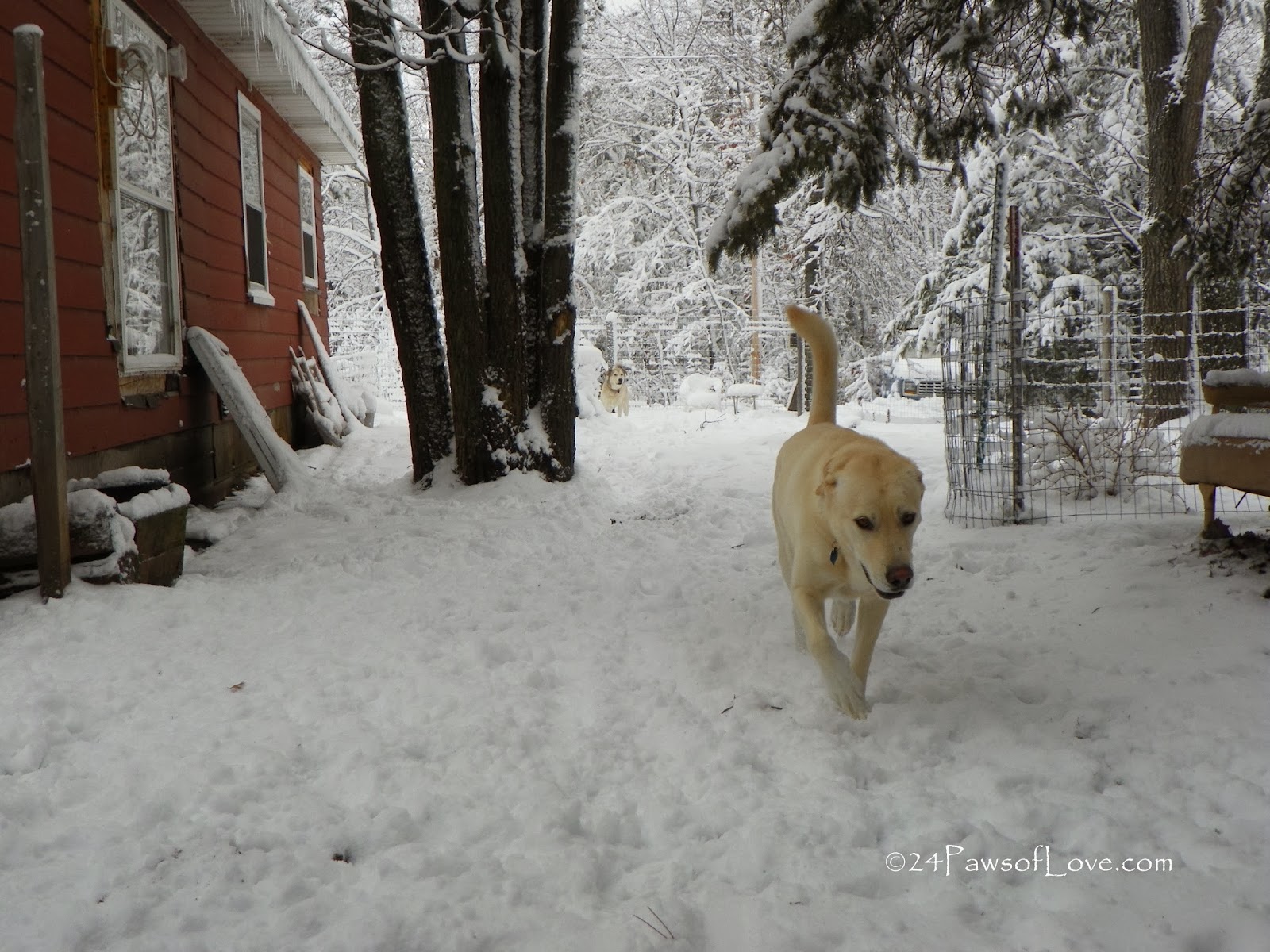 Before Chance came back to us, his previous owners had him on a short tether and kept him outside with some sort of shelter and it was winter.  We couldn't pick him up the day they called and said we would come back the next day to get him.  I remember that it was going to get down to zero degrees (-17.7C) that night and all I could think about was I hoped he'd was going to be OK.

When we brought him home, he had no aversion to the cold.  Still a puppy at a year old, he wasn't phased by the bitter temps when we would play outside at night.  He was also persistent about waiting on those nights sitting at the corner of the fence waiting for his boy to come and get him.  Chance was not deterred by the weather one bit.

About a year later I noticed a difference.  The colder it got the more sensitive Chance became to the cold.  Holding up his paw or paws in that uncomfortable awkward position with a look on his face that was screaming in pain. 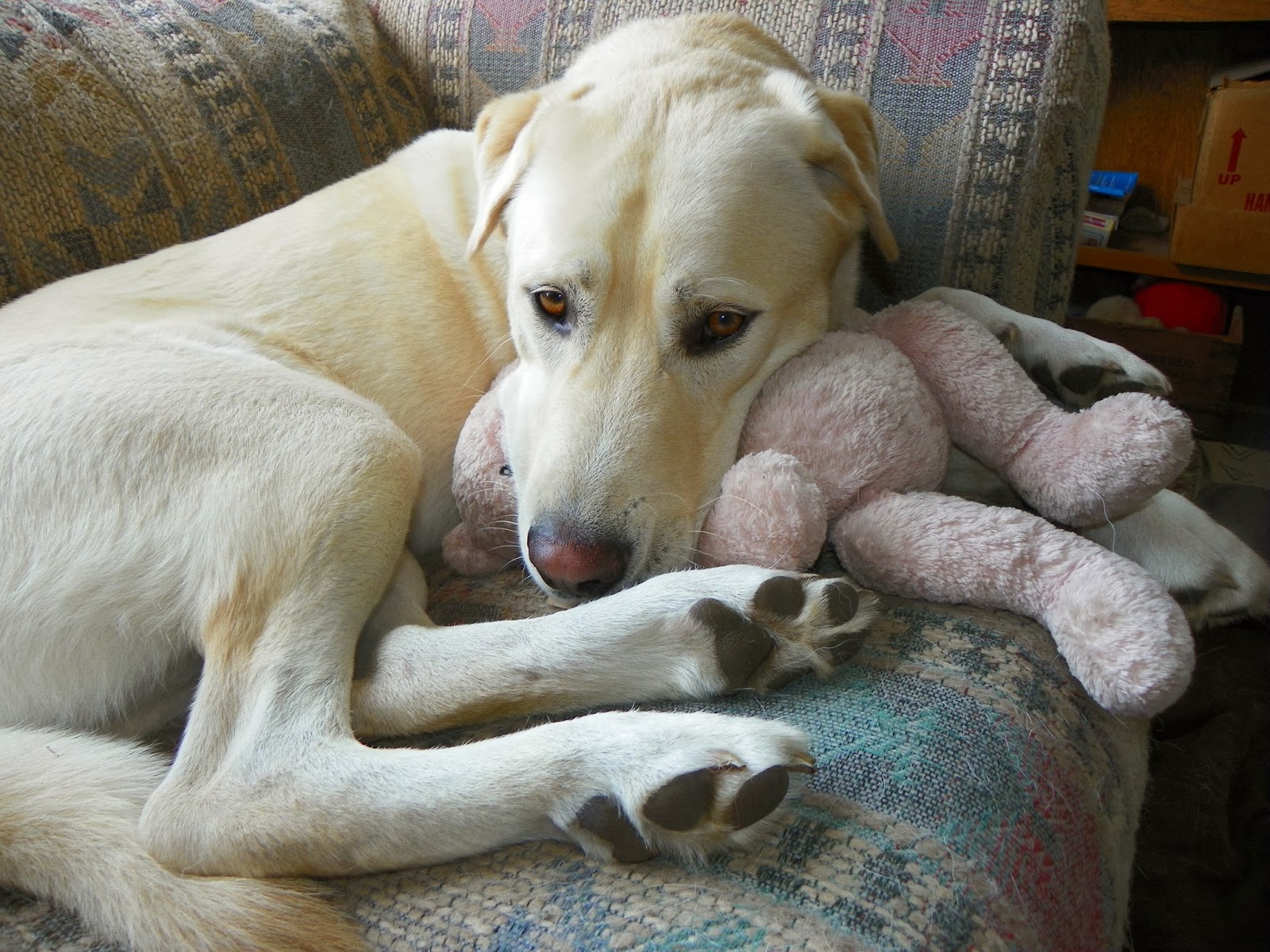 Chance is my most sensitive dog to the cold temperatures.  Brut is my toughest and everyone else falls in between.

We are going on on second week of no walks due to the freezing temperatures and quick potty breaks.  We haven't even been able to just go outside for while.  This winter is one of the harshest we've been through and we're not out of the woods yet.

So how does your dog fair with the cold to frigid temperatures?  Do you have some dogs that are more sensitive then others?
Posted by 24 Paws of Love at January 28, 2014
Email ThisBlogThis!Share to TwitterShare to FacebookShare to Pinterest
Labels: cold, dogs, snow, winter

We feel for you with this horrid harsh Winter. We hope you all have an early Spring across the pond. Stay warm. Have a terrific Tuesday.
Best wishes Molly

Our temps don't fall that low - but we get extremely high temps - 100+. I know Monty was pretty horrified when we took him and Sam to see snow last year, but Sam just kind of shook it off and was okay with it.

We only let the collies out for 5 minutes at a time. And poor Ryder gets snow stuck between his toes, so we have to clean his paws for him every time he comes inside.