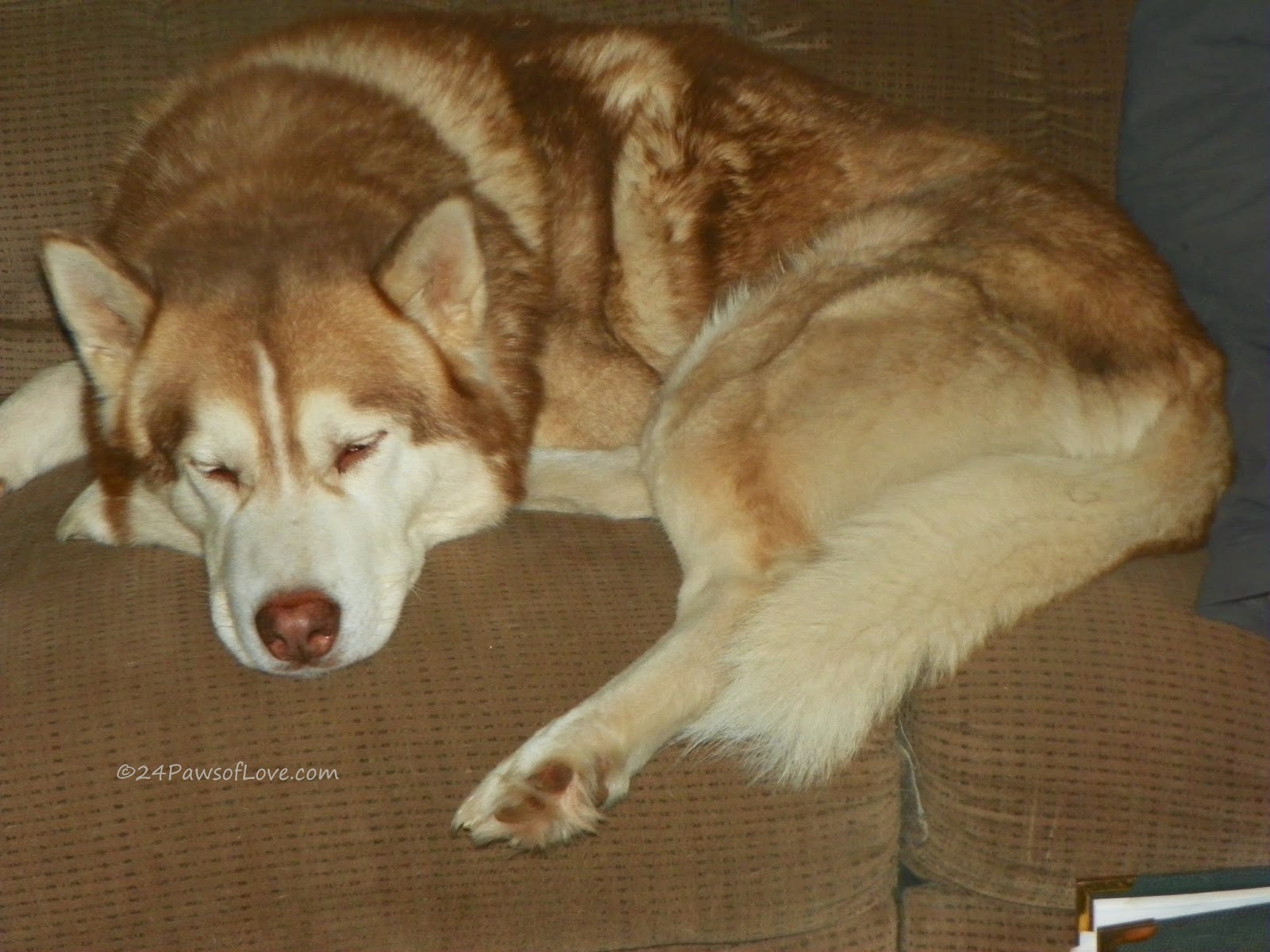 There are a few things that God must have devised just for dogs in order to get through to humans.  One of those things I talked about before (on this post) in having to calm and quiet my voice for Brut, because my outburst, especially when there was a dog fight were causing more harm than good.

Another added piece to the puzzle that has also calmed Brut and the household down is soft gestures.  Brut is scared of sudden movement like he is noise.  He becomes immediately on the defense and lowers his head to the ground ready for an attack.

I've had to learn to be gentle in my movements as well as my voice with him.

I've been dealing with some anger issues for a while due to my childhood abuse and PTSD, so it is difficult to release the tension by being quiet.  Like just wanting to punch the couch or wall because of being so frustrated.  Or just wanting to scream.  Or blast my music and rock the walls.

I can't do that with Brut around.  So how did I learn to calm those angry demons?

First by being aware my actions were causing consequences and second by being gentle with Brut, I learned to be gentle with myself.  The more I practice with Brut and being tender to his sudden fear, I learned to be calmer and more loving to myself.  The more I was able to slow down my movements and be able to receive the inner and outer love, the anger dissipated almost daily.  It taught me how to be sensitive to my own needs to not lash out at myself with my anger, which I've done all my life.  Instead I moved towards more of yoga like movements being more aware of my surroundings and myself.

I don't know if I could have learned that from any person or any other dog for that matter.  The only one who could have taught me was Brut.  The aggressive one.  The fearful one.  The one who has my heart in his paw every time while we lean on each other.

And I have to wonder if we continue to bounce off each other with these gentle movements and calm voices to bond even more as we continue healing together. 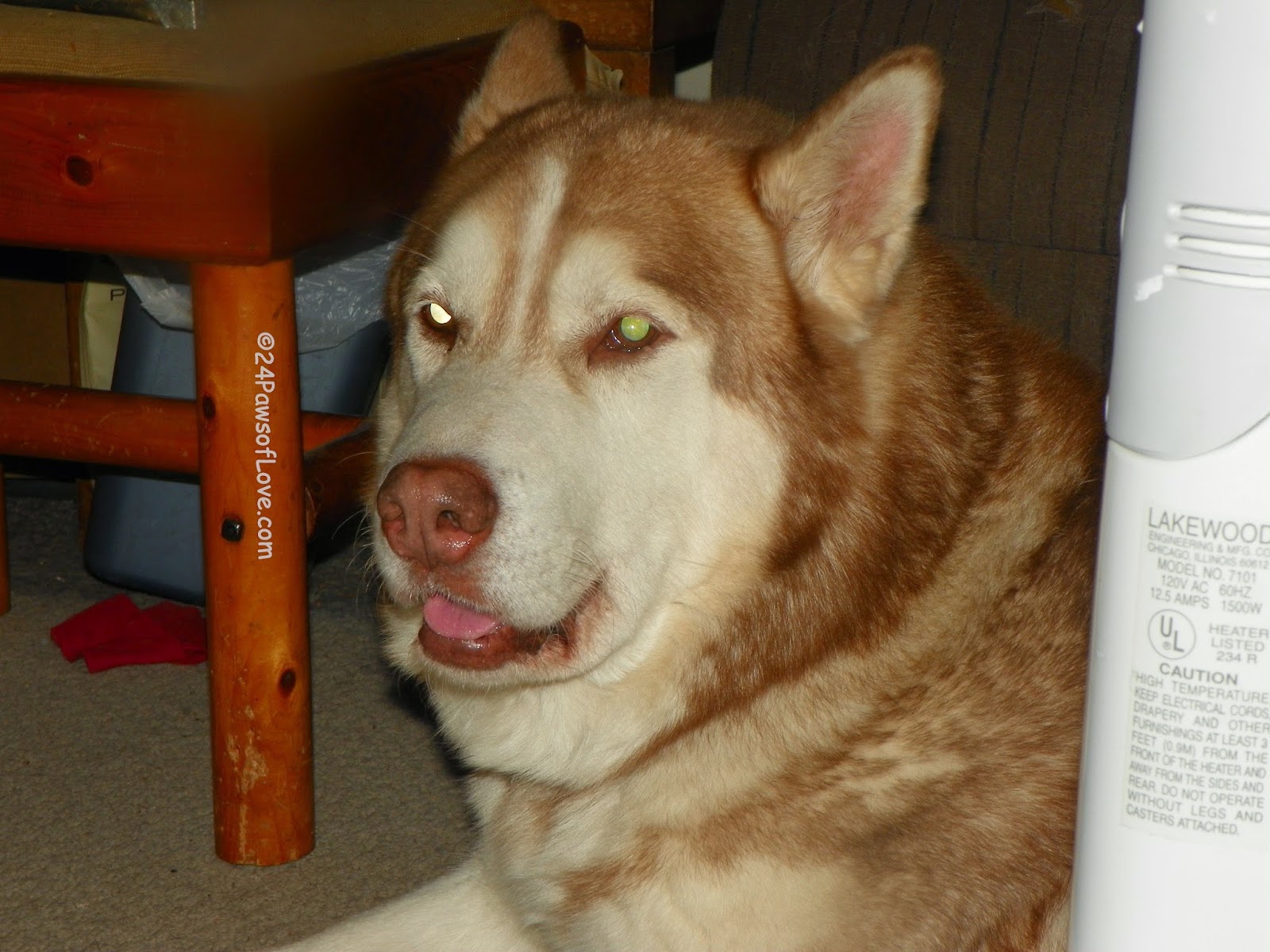 What do you think?  What has your dog taught you about your anger?
Posted by 24 Paws of Love at February 06, 2015
Email ThisBlogThis!Share to TwitterShare to FacebookShare to Pinterest
Labels: aggressive dogs, being drawn to dogs, dog attraction, dog behavior training, dog training human

My horse Sugar has taught me volumes about patience and calmer ways to go about things. I am always looking for better ways to effectively communicate with her and at the same time she is training me to be a better person.

Mark what you wrote in so deep and feeling. I am glad you have had the ability to see this in yourself and Brut..Your words were Poetry. You are a kind and hurt man who thru your dogs and Patty are making your way in this harsh world.My hat to you.I am always glad to call you friend. Diane

You are very perceptive and what you write reveals much of why you continue to progress...both with Brut and your own issues. I know once our nephew Michael moved out and took the wild unpredictable anger outbursts that come from his emotional scars, the White Dog Army seemed to breathe a sigh of relief and become much less jumpy about loud noise (like traffic) in general.