I caught on the news the other day about a couple of dogs who got out of their yard and ended up stuck on brokekn ice chunks in a body of water.  The smallest dog barked and snap at the rescuer while the other just sat and waited patiently to be saved.

It got me thinking about my own dogs and how they would act if they ever had to be rescued.  Most importantly, how they would react to the people trying to save them and the situation going on around them.

Brut can be very friendly when he's not being territorial, but if was scared as well, I could see some real problems with him snapping, growling and biting.  Brut could be a real challenge to be saved. If we were able to be close, it might help, but I don't know.  Brut it is too ify.

Chance would probably be terrified of the whole ordeal and might snap at the rescuers, but I think would have a good chance of being saved.

Silver, Zappa, Fiona and Blaze I think would all do well in the same situation.  They would be grateful for the help, even though they would probably be scared to death, but they would be OK.

So how do you think your dog would rate in rescue situation waiting for rescuers to come and save them? Or have you been in a situation when your dogs had to be rescued?  Who would be your star or problem child?  Tell us in the comments! 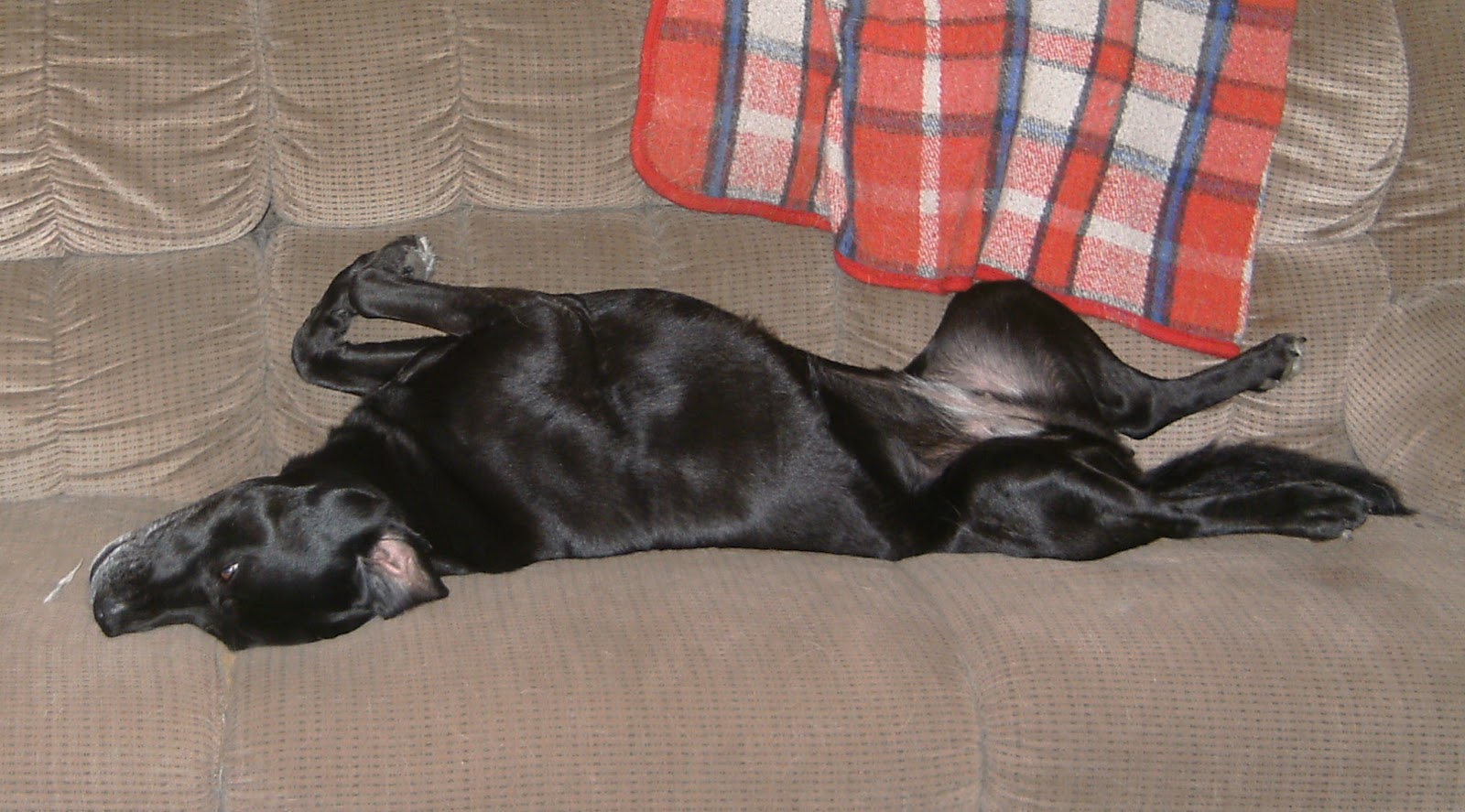 Save me from falling off the couch!
Posted by 24 Paws of Love at February 24, 2015
Email ThisBlogThis!Share to TwitterShare to FacebookShare to Pinterest
Labels: dog behavior, dogs being rescued, emergency rescue for dogs

I hope those two dogs were ok in the end. I would be very scared to have anything dangerous happen to mine, but she is (stupidly) brave and would probably do her best to rescue herself.

I think Ruby would wait calmly, but think Pip would have freaked and snapped

In the White Dog Army a lot would depend on what was happening to the others. I know from experience if one is in trouble the pack unites in defense and in trying to help. Just the other night Sachi went out and brought Puff in (she was having a senior moment in the dark). If one was isolated from the others (and they did not know) it might be a matter of personalities...Bella would try to hide but be submissive; Zsofia loves everyone so would willingly accept help; Siku is amazingly independent and resourceful she would try to save herself.