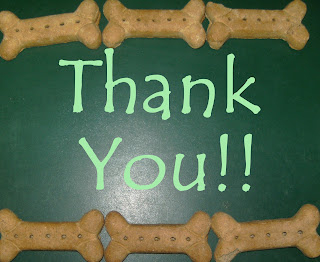 Such interesting and positive comments on the last post!  Thank you to all that responded.  I have always wanted to talk open and freely about the fact that Brut and Blaze are oh natural but was scared for the criticism I thought I would get if I did.  So I've been censoring myself from talking about some the things that happen around here, especially when Blaze goes into heat.

I know many wouldn't understand why I've left them two intact and I've been afraid to explain.  Not that I need to explain, but that I would like to for the sake of sharing.

Blaze is the only female out of the litter that is able to have puppies.  And there are many reasons I'd like to have a litter from her, but the one that stands out the most is that she has the best dog sledding/racing genes that I would like to harness and create my own sled team.  While I only dog sled for a hobby, I think with the right dogs, set up and training I would like to start competing.  Even if it is only locally.  Brut comes from sled lines and by far Blaze has everything I am looking for with those lines.  I'd like to find a good stud with a similar background and everything that makes a sled dog.  For those who may be wondering, no I will not breed her with Brut.  I don't believe in inbreeding.  Although I wouldn't mind saving some of his sperm for later on down the road, if we find the right female that will add to the team.

And while they are all thoughts, wishes and dreams, they are just that right now.  We are looking at a couple years down the road from now and if you've followed for a while you'll know we have many issues to contend with before something like that was to happen.  Not only for the dogs, but we would need a bigger house and land in which to practice and train.  Sledding is really what I love to do.  I don't know how much of it is in the future or what the chances are of getting from point A to B, but it would be a dream come true if it were to happened.

Thank you for being so open and honest with me.  I appreciate letting me stand on our decision with our dogs and not judging.  I know it is not the route many would take as far as spaying and neutering but I am grateful for giving us the freedom to be who we are, even when we don't agree.  And thank for those of you who believe I am being responsible because I was so afraid I was going to get shot down with how irresponsible I am being.  Believe me if there is anything you learn when you don't spay or neuter, there is added responsibility that I take very seriously. 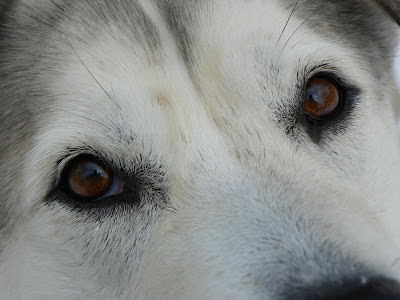 We are glad everyone was supportive. It is not for us to judge. Everyone is different. Love that last pic. Have a terrific Thursday.
Best wishes Molly

I read it yesterday and couldn't comment, but will do so now!

Wow, we are very surprised too because you really have a good buddies like brut & blaze, I'm sure they are so blessed to have You! thank you for sharing this great news for us!
--
Dog Ramps

We all have our dreams! Mine is with my Baron - I understand completely!