I've been spending a little extra time with Blaze as we take her in to be spayed Monday morning.  I can't help but think what could have been, but obviously it wasn't meant for her to have puppies.  We always thought it was in the cards ever since she came back to us.  It's a little sad to lose a dream.

For six years we left the option open for Blaze to have puppies and it was a difficult choice.  Twice a year we went through the heat cycles, which actually follow a year round pattern.  There is a constant flow that follows up and down that the whole pack moved by, especially Brut.  I wonder if he will notice the when that cycle doesn't start up.  When Blaze would go into heat the flow and rhythm would escalate in frantic proportions.  There is part of me that will miss the love that flows when a female was in heat, but I won't miss the whining and pacing of Brut and his heighten aggression.  The drive and strength to reproduce is awesome and powerful and something we never took lightly.  It has been an awesome and beautiful experience to learn and grow from.

After Blaze's procedure it will be the first time in 10 years, since getting Silver, that we won't have an intact female in our house.  And now that the decision has been made and we are going to follow through with it, there is relief, peace of mind and some sadness.  We know we are doing the right thing and that is a good feeling.

Please say a prayer and send your good thoughts for Blaze and us and she has her surgery tomorrow morning.

Thank you and God bless. 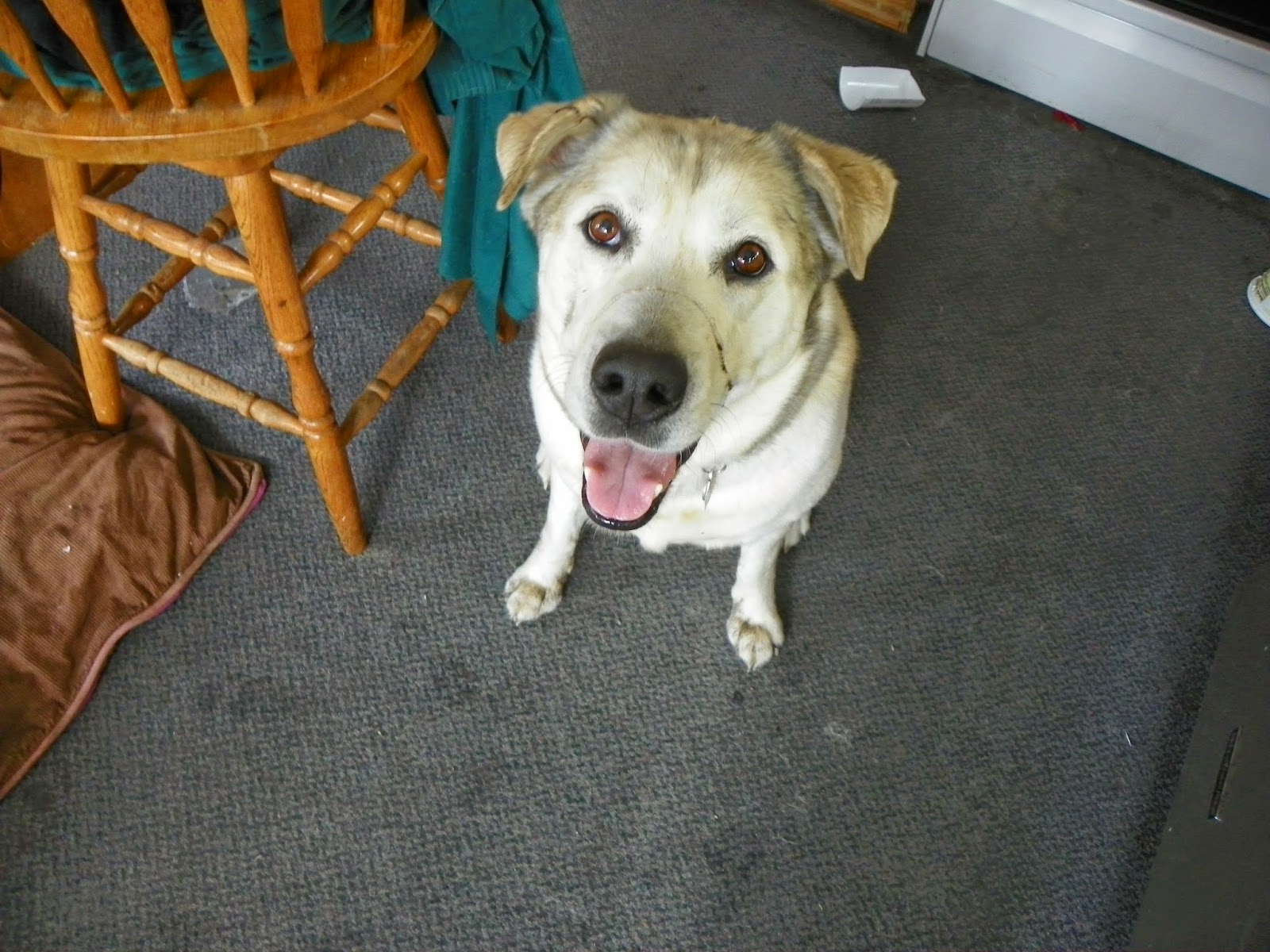 Posted by 24 Paws of Love at May 04, 2014
Email ThisBlogThis!Share to TwitterShare to FacebookShare to Pinterest
Labels: dog, dog heats, heat, spaying

You and Blaze have my heartfelt prayers that all goes well with the surgery. Please keep us posted so we know how it went.

We will keep you in our thoughts and prayers and we hope all goes well for Blaze. Have a serene Sunday and enjoy some big easy today.
Best wishes Molly

Purrs and prayers to sweet Blaze from all of us.

Good luck to you and Blaze. I think you're doing the right thing for everyone! Beryl had a dental 2 weeks ago and I really wasn't prepared for the zombie I bought home. I'm sure she wasn't as bad the previous dental a couple of years prior. Blaze will appreciate the extra spoiling she gets when you bring her home!

We will be thinking of you, Blaze. Extra pampering for you, pretty girl. You will be running with the pack again real soon.

Sending Blaze White Dog love and healing energies. You have the perfect pack for right this moment...the decision must have been one of the toughest ever, but remember your 24 paws are extraordinary...and who knows what tiny (or huge) paws may be sent to you in the future needing sanctuary, love, and a chance to have a family. The White Dog Army honors you all.