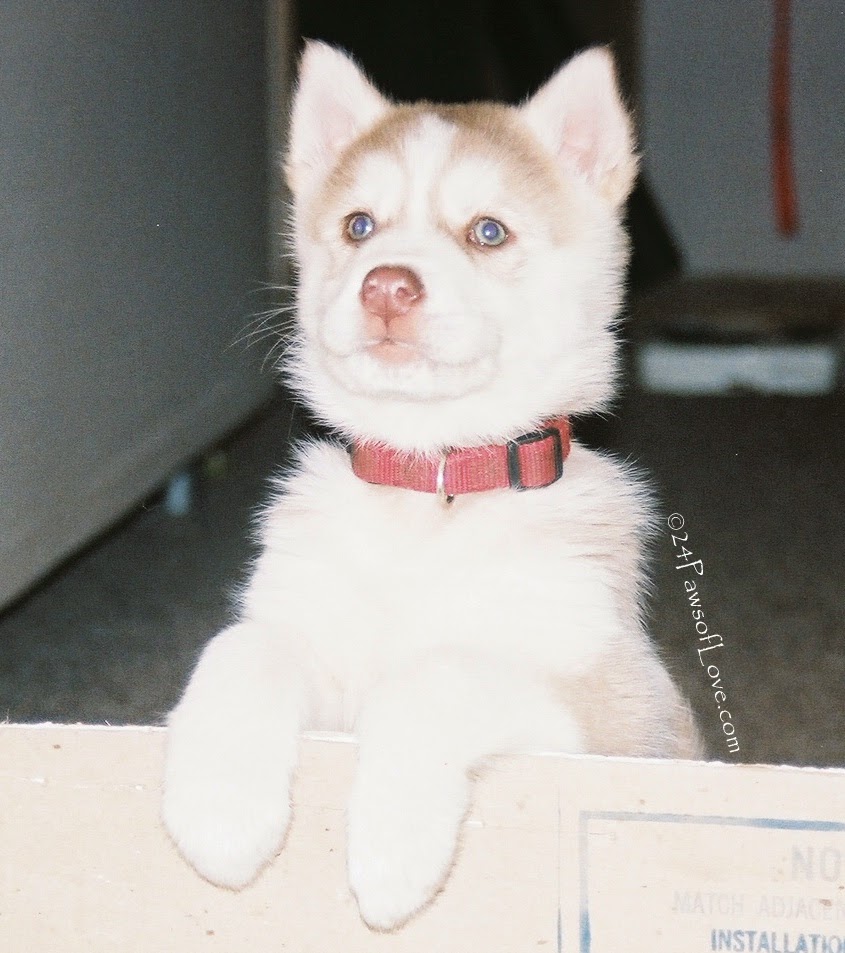 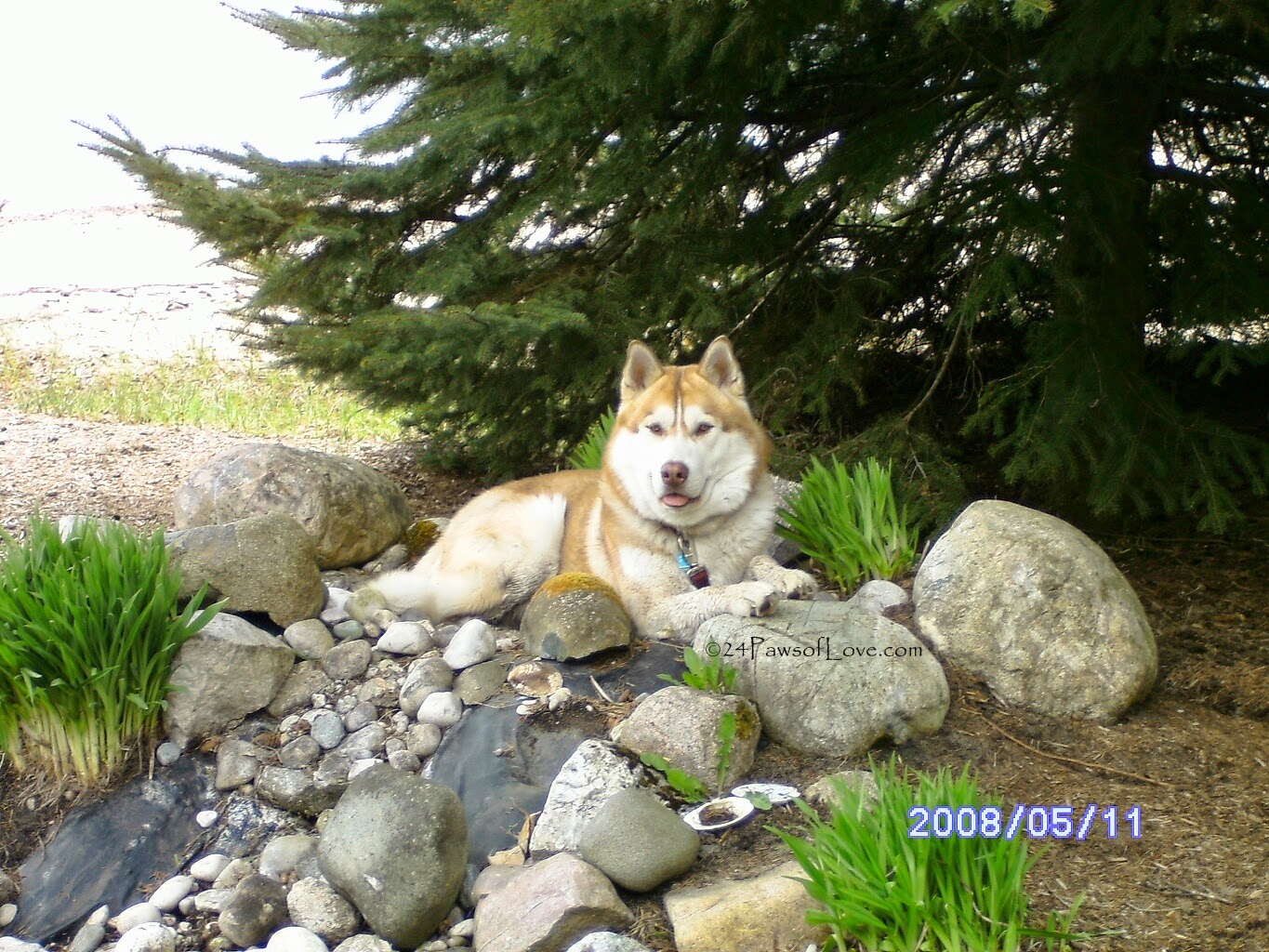 That is brave and lovely and we too so believe you were bought together for that very reason. Sometimes life has a way of making up for the bad. Your connection is a very deep one on many levels.
Best wishes Molly

He's a good pup, and we are glad you have each other.

I'm so glad you are in each others lives.