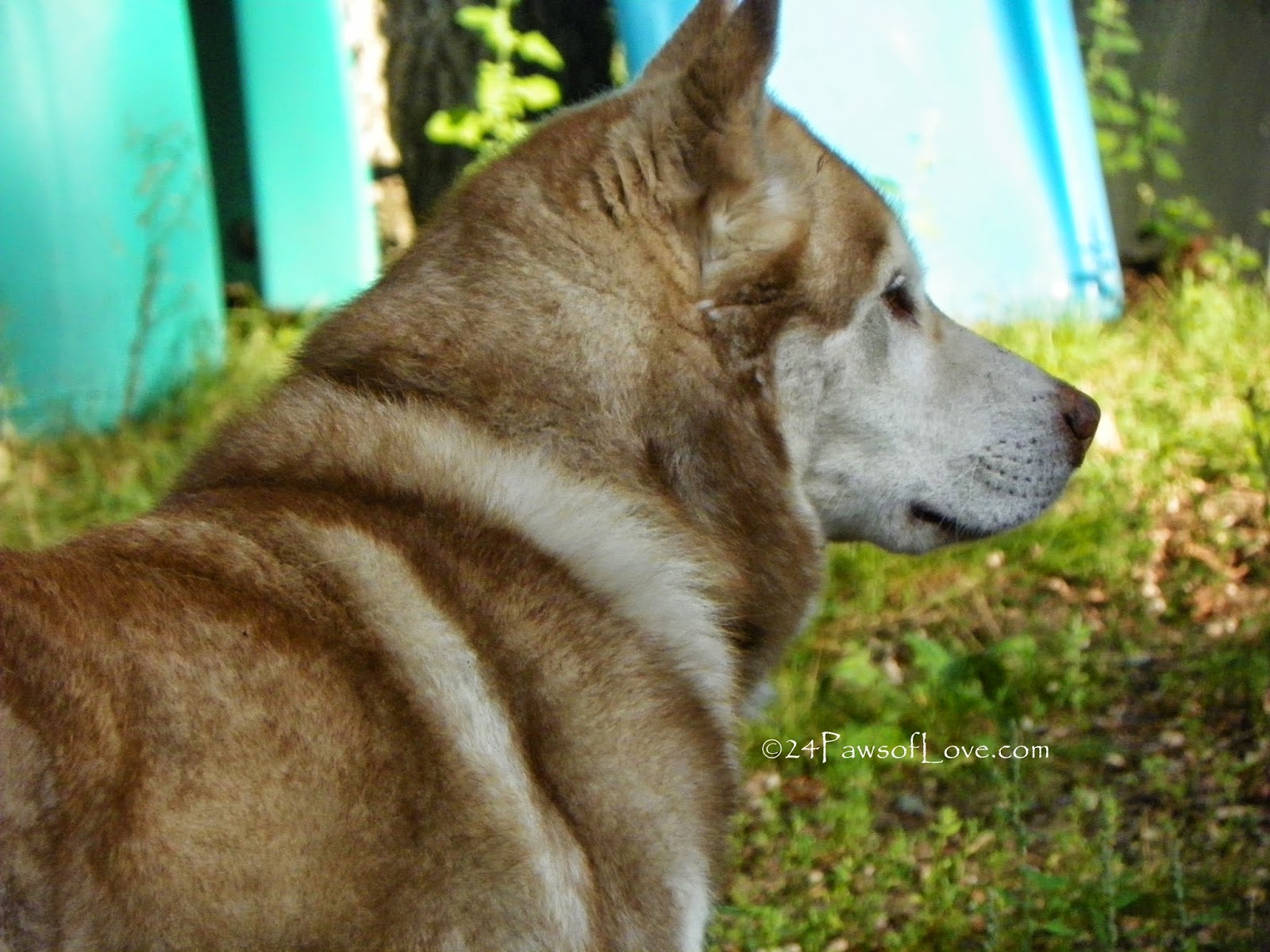 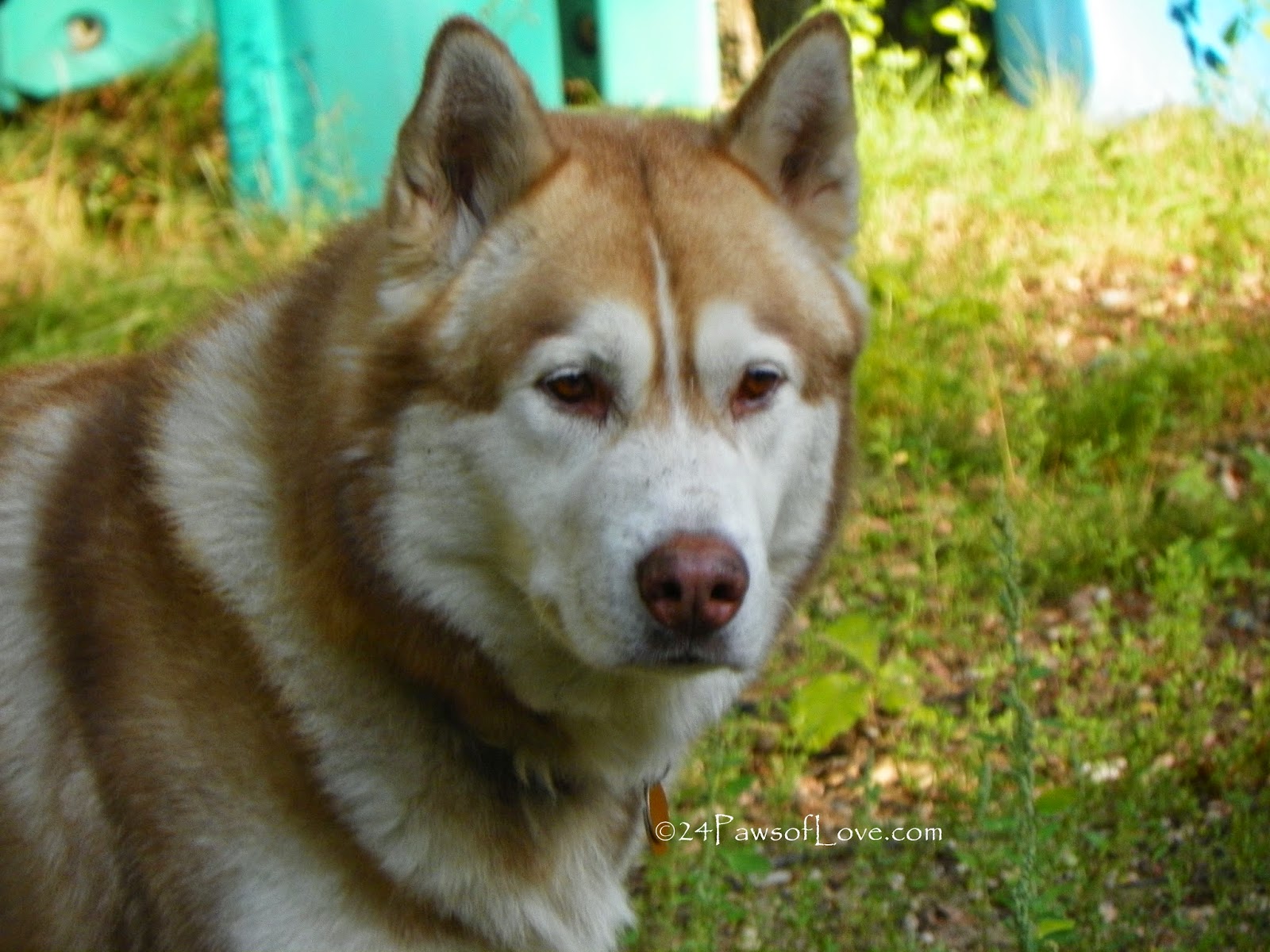 You both have come a long way. Bravo to you both. Have a wonderful Wednesday.
Best wishes Molly

I've always heard that animals are a reflection of our soul. Maybe Brut was sent to you because you needed him, and vice versa.