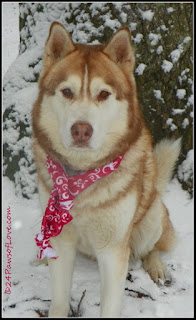 Thursday is the day that Brut died so I've decided to honor him by picking Thursday  to be "Brut Day."  Where I'll share a memory, thought, video, picture or something that is Brut related. Hope you enjoy these simple dedications to my Bruter boy.

Sometimes I picture Brut like a cartoon character who can stand up and talk.  While other times I see him as a more wild and primitive creature. I'm not really sure what he may look like but it is more of a feeling since he was so in tune with the Earth and wind around him.
Last night I was writing about Blaze and this awesome walk we took where she lead me and I followed her just like Brut used to do.  Thru the woods hot on the trail of several deer scents.  It was such a freeing experience.

So as I'm scribbling these words down to share our adventure, I start to hear Frank Zappa music in my head with Brut there in cartoon form. Which isn't strange because they could be together in heaven. ( though I'm sure many wouldn't think that Frank Zappa wouldn't have made it that far, lol)  As I'm realizing the coincidence of Frank's music bumping around in my head and our dog that is name after him, I feel Brut smiling down on me.  It was like our worlds all came togetherfor that moment.  It was very cool.

Who cares ---it was awesome! 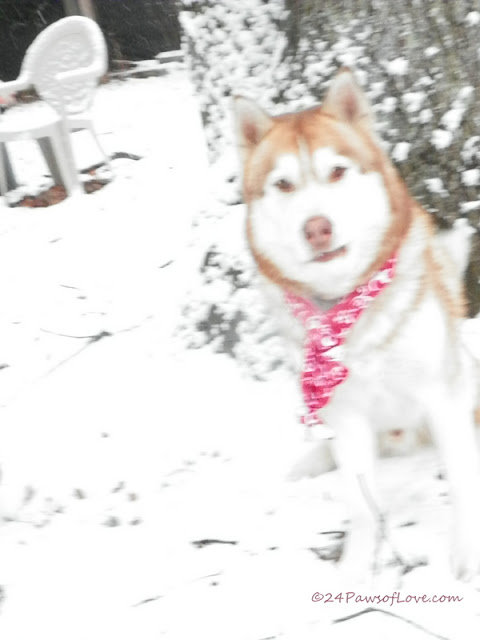 Ever experience something like that?
Posted by 24 Paws of Love at January 14, 2016
Email ThisBlogThis!Share to TwitterShare to FacebookShare to Pinterest
Labels: All dogs go to heaven, Brut Thursday, Daddy Dog Brut, Frank Zappa, spiritual connection, Zappa

Yes, yes we have.

I'm glad you had such a peaceful experience. I imagine dogs in heaven as primitive, limitless, free.

I think it's wonderful that you've devoted Thursdays to Brut memories. I hope you find it comforting to keep him in your life this way.

And yep, I love the thought of Frank Zappa and Brut together in heaven. I think heaven would be a dull place without such "characters."

Yes...and it's pretty awesome when it does. Creative, spiritual...it's all good. And funny, you should write about this tonight...today is our Pupsters birthday and in my blog post, I have Gibson popping in for a visit...in his snowangel, cool self form! We are truly on the same wavelength.

And I love the idea of Brut Thursdays. What a wonderful way to honor him!